Interac has announced today the launch of their Token Service Provider (TSP) for their debit network, which will provide their partners with the tools to build and manage secure digital payments, such as from smartphones. 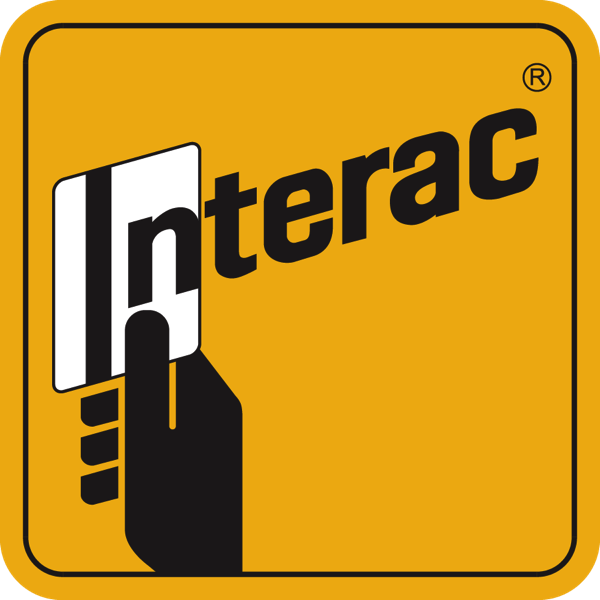 Mark O’Connell, President and CEO, Interac Association and Acxsys Corporation, said in a statement “It offers the security and customization that our consumers and clients demand with the capability for tokenized digital debit transactions on any device or mobile wallet that supports it.”

Interac TSP was developed with IBM, plus Bell ID, a global provider of tokenization software for mobile wallets, plus Everlink, a payment solutions and services company.

What does Interac TSP mean for consumers? It means financial institutions, mobile technology providers and merchants can soon use debit for mobile wallet payments in a secure manner. Apple Pay leverages tokenization, which essentially transmits a one-time unique number when you’re paying, instead of your actual debit or credit card number, simply speaking.

Interac says their TSP is “an ‘open’ mobile debit payment solution with device-agnostic technology that can be implemented on any mobile device that supports it.” This pretty much states it’s not going to be limited to specific banks, but open for all to use, which could include Apple Pay, should Canadian banks announce support soon.

With this announcement by Interac, it sets the stage for Canadian banks to eventually announce Apple Pay support for credit and debit cards, joining American Express.

Earlier this month, we told you CIBC customers had started seeing new Apple Pay Terms of Service appear, when trying to add credit cards to the service, a possible hint progress has been made.

If we’re going to see or hear anything, expect it to be at Apple’s March special event, or at WWDC this summer. Stay tuned, folks!