The folks over at ConceptsiPhone have just published a new YouTube video titled “Introducing iPhone 12,” imagining the redesigned ‘iPhone 12’ in a brand new Navy Blue colour. 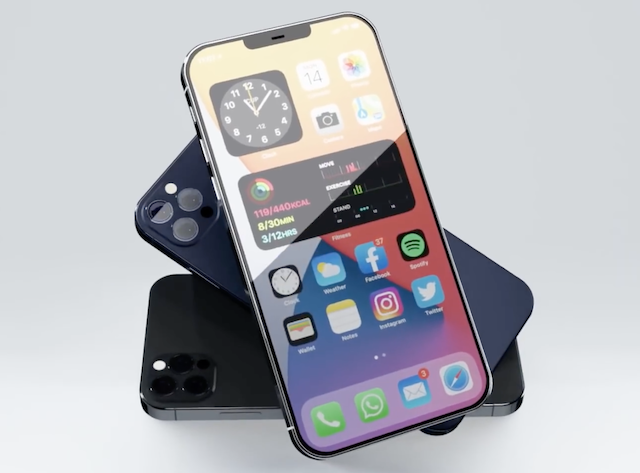 Apple typically unveils its new iPhones each year during the first half of September, followed by an official launch within the next couple of weeks or so but this year, the release schedule has been pushed back due to production delays caused by the ongoing coronavirus pandemic.

Take a look at the concept launch video of the ‘iPhone 12’ and tell us what you think.