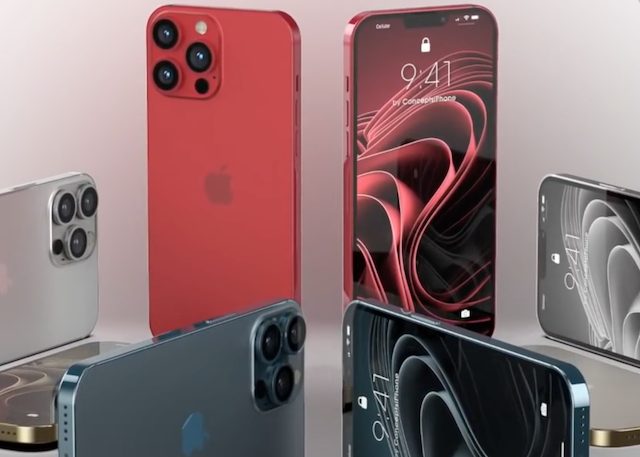 With Apple expected to unveil its upcoming ‘iPhone 13’ lineup next month, the folks over at ConceptsiPhone have just shared a new concept video on their YouTube channel titled ‘Introducing iPhone 13.’

Based on all the rumours and reports, the concept ‘iPhone 13’ devices features the highly anticipated smaller display notch, an all-new camera system, updated Face ID with an embedded Touch ID, a new red colour, and much more.

Check out the concept video below and share your thoughts with us in the comments section.