iOS 10.3 Will Upgrade Your Device to Apple File System (APFS)

Last year at WWDC, a new, modern Apple File System (APFS) was announced which Apple described as “optimized for Flash/SSD storage, and engineered with encryption as a primary feature”. While an early version of APFS was included in macOS Sierra as a beta for developers, it couldn’t be used as a boot drive. But now, all devices that are upgraded to iOS 10.3 will automatically have their HFS+ file systems converted to APFS. 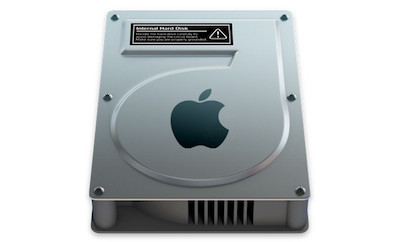 As pointed out by ArsTechnica, the beta release notes for iOS 10.3 say that this conversion preserves existing data on the device. However, as with any software update, it is recommended that users create a backup of their iOS devices before updating.

“It’s an approach that makes sense; there are way more iDevices than Macs out there, which would increase the number of affected users if anything goes wrong. But iOS doesn’t give users direct control of the file system or of their devices’ partition maps, so it’s a reasonably safe, controlled environment. Macs can have a wider variety of partition and file system setups, increasing the likelihood that some edge case will throw things off”.

Apple would ultimately perform an in-place file system conversion for all its currently supported devices, including all Macs, iPhones, iPads, iPods, Apple TVs, and Apple Watches. However, iOS 10.3 will sure provide some early information on how reliable that conversion will be.