A brilliant new concept by the folks over at iHelpBR has imagined what it might look like if Apple brought the dark mode from Mac and the split-screen feature from iPad, over to the iPhone in iOS 10. Apple updated the WWDC iOS app last week with a new dark theme to align with this year’s conference, hinting at a potential dark mode set to be released as part of the upcoming iOS update. 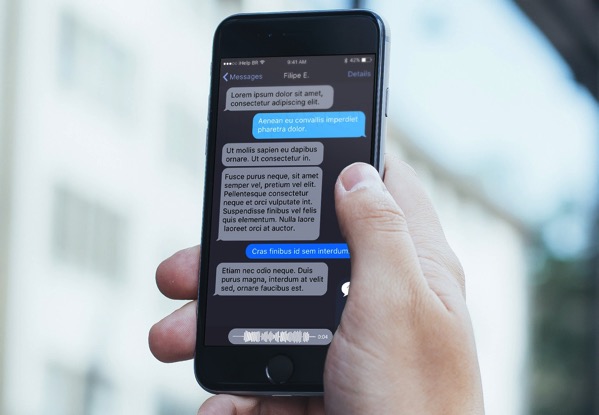 Apple already has a Dark Mode for Mac OS X that offers a darker color palette for the menu bar and other UI elements, but it will the first time for iOS to get a dark theme. The concept also explores what split-screen and picture in picture features from iPad might look like on an iPhone, though it appears unlikely that Apple would consider bringing split-screen multitasking to the iPhone. 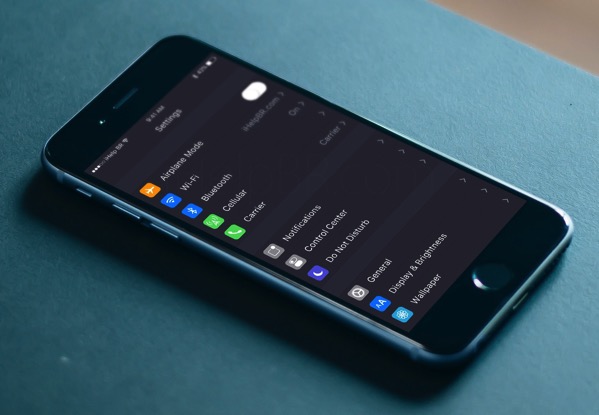 Below are some images of the split screen multitasking on iPhone. Take a look at tell us what you think. 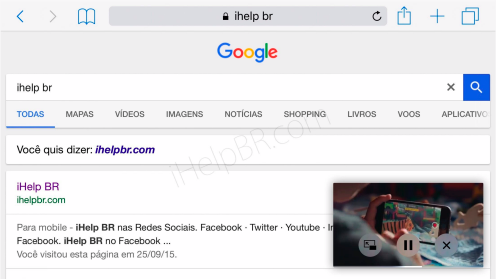 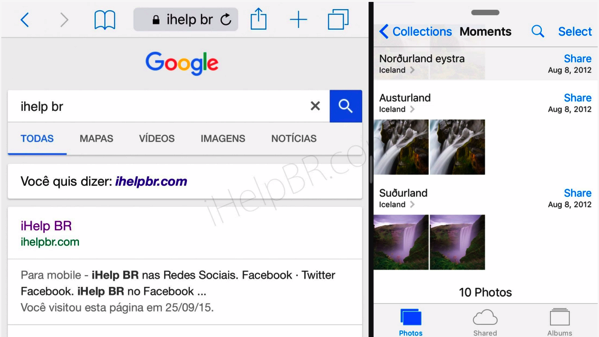 Uber is getting back into the robotaxi business. Not long after selling off its autonomous vehicle research division to a startup named Aurora, the transportation app is partnering with Motional. In a 10-year agreement, Uber will work with Motional to provide autonomous rides and deliveries. Based on the initial deal, Uber is utilizing Hyundai's autonomous...
Steve Vegvari
38 mins ago