The debut comes one day after developers got their hands on GM seeds of iOS 10, tvOS 10, watchOS 3 and macOS Sierra 10.12. 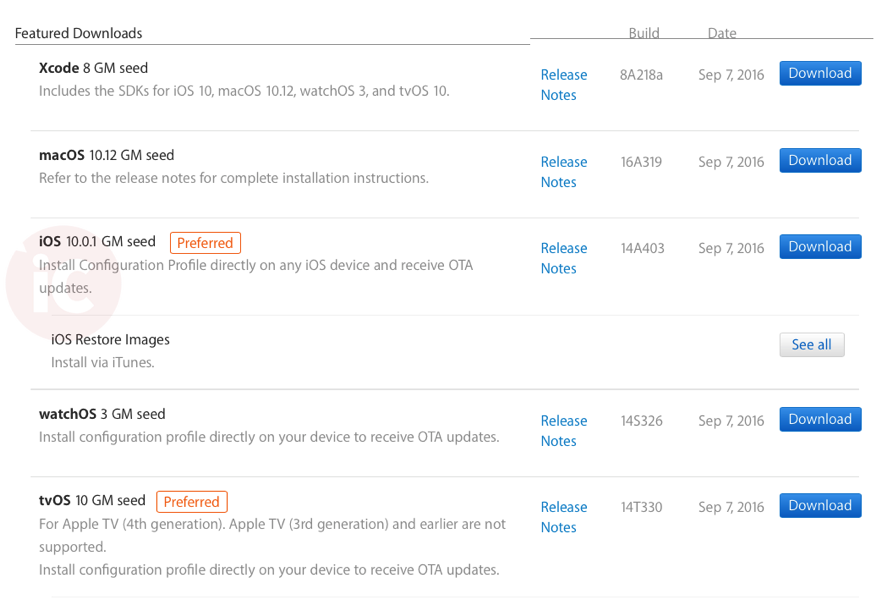 Just head to software update on your iOS or Mac to get the update, as usual.

The public release of iOS 10, watchOS 3, tvOS 10 will arrive on September 13th, while macOS Sierra will hit September 20th.

Weeks after the official launch of the iPhone 14, Apple is already scaling up its new flagship product production. In order to meet demand, Apple will now be manufacturing its devices in India via Foxconn's plant in Sriperumbudur, Tamil Nadu. Apple officially revealed the iPhone 14 series on September 7th. Following its launch soon after,...
Steve Vegvari
26 mins ago