It probably wasn’t supposed to happen this way, but iOS 11 GM has leaked into the hands of 9to5Mac, which has been diving into the final build and revealing features about iPhone 8 and more.

If you don’t want to read about spoilers, stop reading right now, as these features will most likely make their way into Tuesday’s special event.

For starters, the first post from 9to5Mac shared a view of new iOS 11 GM wallpapers, which includes retro wallpapers. A video compilation of these new wallpapers are seen below:

Here’s what they found out about the next iPhone 8 according to this GM build of iOS 11: 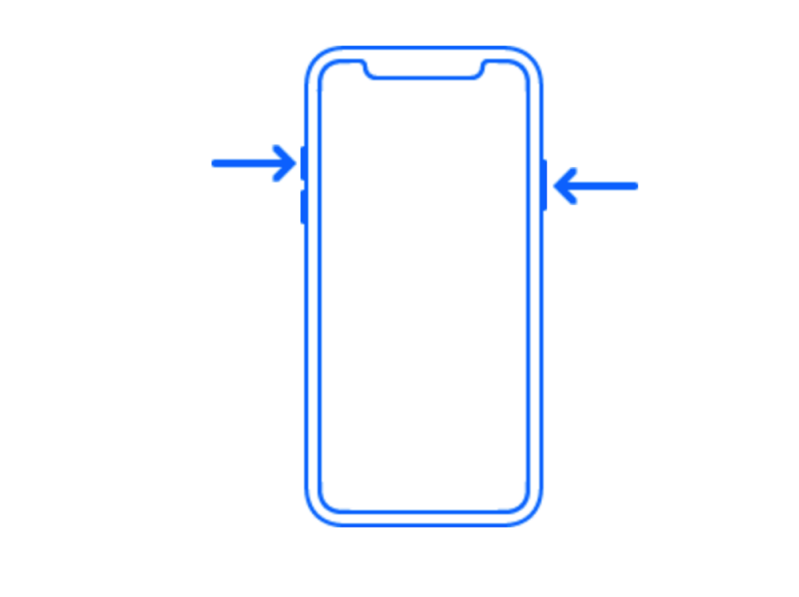 Consolidating my 'iPhone 8' @charavel-made mockups in one place; this is, I think, my final bet before the announcement event pic.twitter.com/oxyXgrlts4

Update: MacRumors was also sent this firmware–here’s an image of Apple Watch setup, in what looks like the third-generation design: 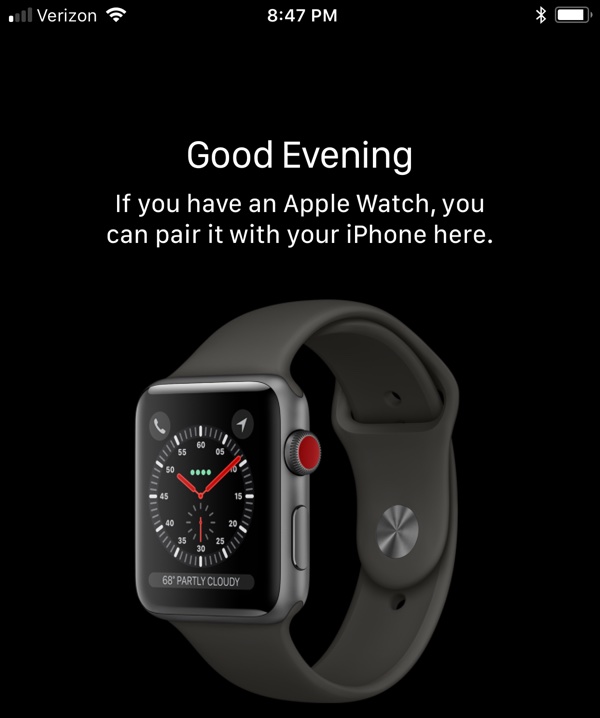 If you thought the HomePod firmware leak was bad, this latest iOS 11 GM leak is even worse. Somebody is going to get in trouble me thinks…