As pointed out by the folks over at Cult of Mac (via The Verge), a new feature in iOS 11 automatically disables auto-join for Wi-Fi networks with patchy connectivity. The feature should be quite handy for travelers and for those who find themselves using a lot of public Wi-Fi. 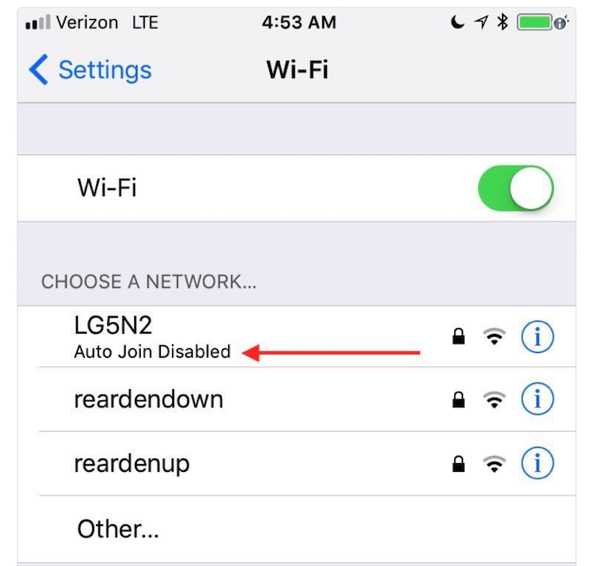 Apple introduced the auto-join button in an earlier version of the iOS 11 beta, which can be found by tapping on the small blue “i” icon next to any Wi-Fi network. In the most recent beta, when you’re looking to connect in a public place with a bunch of mobile hot spots, you can let the software automatically remove networks with poor connectivity from the list.

It also prevents the scourge that is an Xfinity hot spot from overriding your iPhone’s network connection without you noticing. If you have “Ask to Join Networks” turned on, the feature will put an end to those needless notifications that pop up whenever you walk by your local Starbucks.

The final version of iOS 11 will be released later this year, although you can try the beta version right now by joining Apple’s public beta program for free.

The European Parliament has successfully voted on a proposal that sees the enforcement of USB-C adoption. As such, consumer electronic devices such as smartphones and wireless headphones are required to implement USB-C charging ports by the end of 2024. Therefore, Apple is forced to transition away from its Lightning connectivity in both its iPhone and...
Steve Vegvari
49 mins ago