According to Brazilian site Mac Magazine (via 9to5Mac), there’s a privacy bug in iOS 11 related to Siri, which lets the voice assistant read out private notifications on your lockscreen.

The bug does not affect Apple’s Messages app, but for third party messaging apps like WhatsApp, Skype or Telegram, Siri will read out these notifications on your lockscreen, even if your privacy settings for ‘Show Previews’ is set to display only ‘When Unlocked’ (Settings > Notifications > Show Previews). 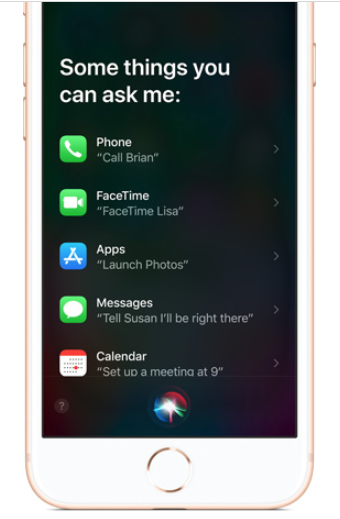 Update March 22, 2018: Apple has confirmed the bug will be fixed in an upcoming iOS update, in a statement to MacRumors:

“We are aware of the issue and it will be addressed in an upcoming software update.”