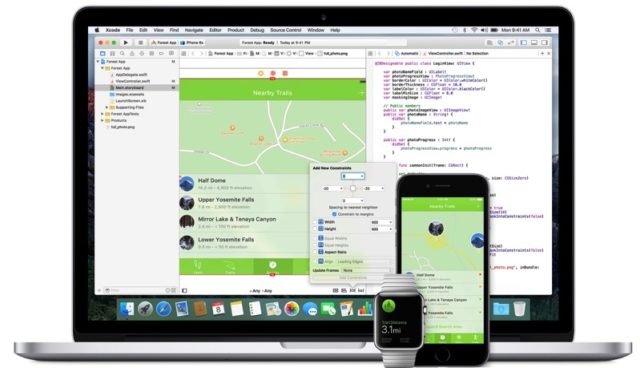 This beta 4 release of iOS 12.1.3 comes only three days after the third beta, and the accelerated timeline suggests a final public release may be coming sooner, rather than later.

No word on what’s new aside from the usual bug fixes and performance improvements, but stay tuned.