More goodies continue to be unearthed within iOS 12 beta 5, and the latest discovery appears to confirm a larger ‘iPhone X Plus’ is coming, in what many expect to be the rumoured 6.5-inch OLED model.

According to Brazilian Apple news site iHelp.br, iOS 12 beta 5 brings iPad-style landscape mode for iPhone X, within Apple’s Xcode simulator. The site forced the similar to run at the rumoured ‘iPhone X Plus’ resolution of 1242 x 2688 pixels, with 458 ppi.

Once they did this, landscape-style versions of apps on iPhone X, as seen in Apple’s iPhone 6 Plus/7 Plus/8 Plus models appeared. Below are examples shown of Calendar and Messages: 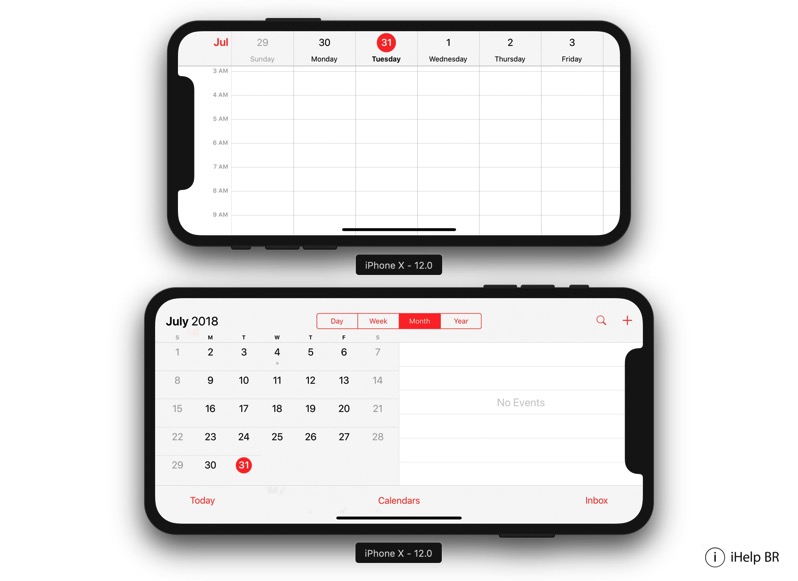 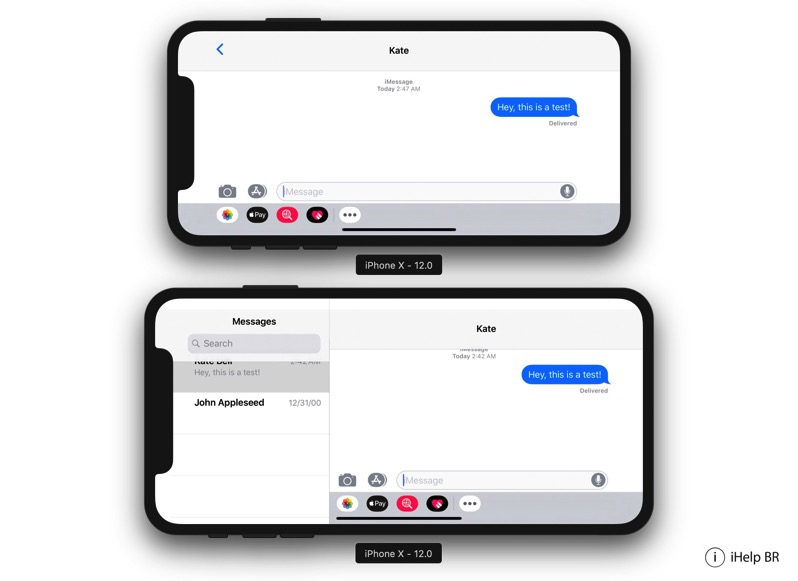 According to iHelp.br, iPhone X apps showing a landscape-style version was previously not available in iOS 12 beta 4.

Earlier today, dummy units of Apple’s rumoured 6.5-inch and 6.1-inch iPhones leaked on the web in a new hands-on video.

Apple will use Sony's newest "state of the art" image sensors for its iPhone 15 lineup next year, according to a report from Nikkei Asia (via MacRumors). Sony's new sensors are able to pack more photodiodes thanks to a semiconductor architecture that puts photodiodes and transistors in separate layers. As such, these sensors double the saturation signal...
Nehal Malik
37 mins ago