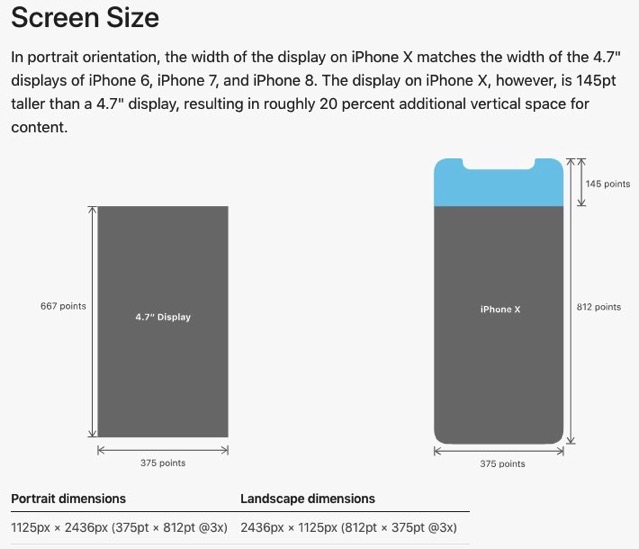 Having received hundreds of visits from unknown devices running iOS 12 in the past few months, the folks over at BGR have been able to identify an iPhone with a screen resolution like no other model, which they believe is the upcoming “iPhone X Plus”.

The new resolution seems to match the width of the current iPhone 8 Plus and 7 Plus models, but the height is significantly bigger. 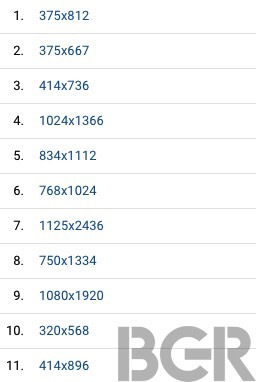 The source notes that it received at least two visits from a device with the said dimensions in May, which hints at a possible “iPhone X Plus” prototype.