Today’s WWDC keynote saw Apple explain iOS 12 would be focused on performance and gave some numbers of how the latest mobile operating system would benefit users of an iPhone 6 Plus, for example. 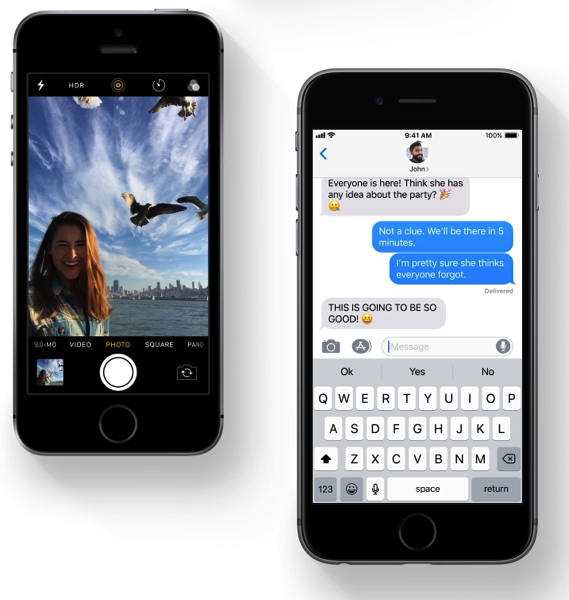 According to Apple, with iOS 12 “Things you do all the time, like launching Camera and typing with the keyboard, happen faster than ever.”

Here are examples of numbers according to Apple, on how iOS 12 will benefit iPhone 6 Plus users:

During Apple’s keynote, they also said apps and the iOS share sheet can launch up to twice as fast, by ramping up CPU speeds instantly when performance is required, then back down to preserve battery life.
Apple said their testing was conducted in May 2018 “using iPhone 6 Plus supporting normal peak performance, prerelease iOS 11.4, and prerelease iOS 12.”
The keyboard was testing within Safari and the Camera swipe was from the Lock screen. Apple says “performance varies based on specific configuration, content, battery health, usage, and other factors.”
The old adage is installing the latest version of iOS will slow down your again iPhone or iPad. Apple looks to change this with iOS 12. This update should be welcome for those with ageing iPads.
Click here to see a list of devices able to install iOS 12.