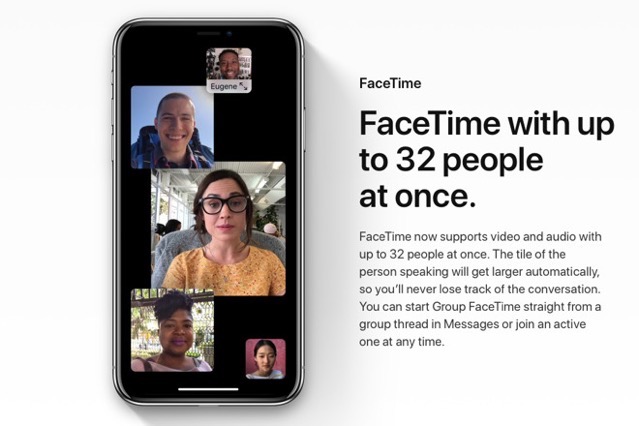 Apple’s senior vice president of worldwide marketing Philip Schiller just tweeted a link to YouTube video by UrAvgConsumer showing a massive Group FaceTime in which 30 tech YouTubers have come together for one of the biggest tech collaborations.

With the release of iOS 12.1, Apple introduced Group FaceTime and the ability for up to 32 people to video chat at the same time on iPhone or iPad. In addition to starting a group call through the FaceTime app, users can begin a call through group conversation in Messages or simply join one already in progress.

Check out the following video to find out what happens when you try to get 32 YouTubers on a one FaceTime call.