A brand new iOS 13 concept by designer Leo Vallet has imagined a bunch of interesting possibilities for Apple’s next iOS release, including support for external display and a wireless mouse for the iPad with AirPods-style pairing, a cleaner volume control UI, Control Center multitasking, and much more (via 9to5Mac). 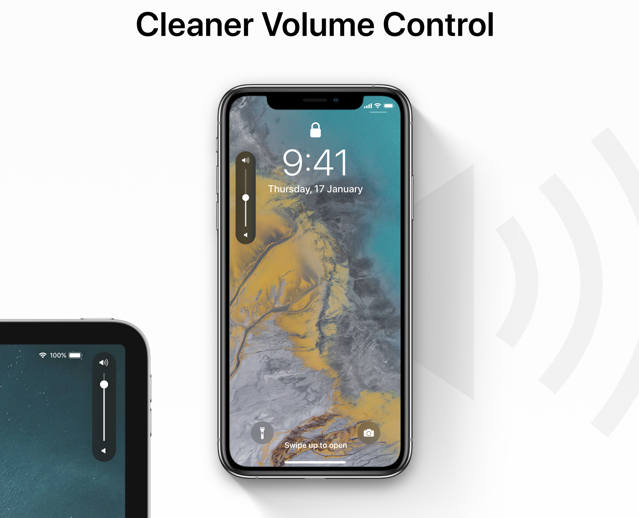 As shown above, the concept shows a completely redesigned volume UI which appears beside the volume buttons themselves and offers a much cleaner and unobtrusive experience. The Control Center has also been revamped and merged with the iOS multitasker and can be brought up with a swipe from the bottom on the X series iPhones. 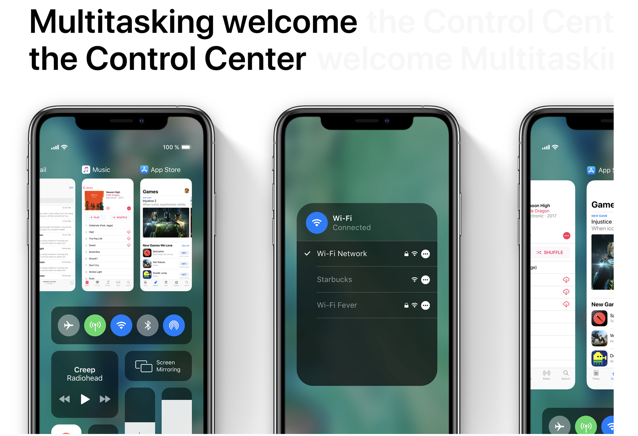 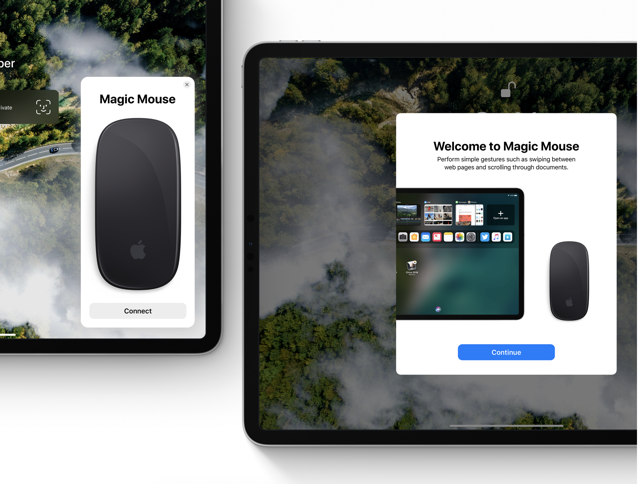 The designer has also imagined a “W3 chip” wireless mouse for the iPad with AirPods-style pairing, as well as native support to use iPad as an external display with a Mac.

There’s also a system-wide Dark Mode to maximize the iPhone’s battery life, improved Handoff features, and a bunch of other fun improvements. You can check out more concept images at the source page.

In the neverending sage between Microsoft and U.K. regulators, the UK’s Competition and Markets Authority (CMA) has published its provisional conclusion and suggests Microsoft remove Call of Duty from its proposed $68.7 billion USD (roughly $94 billion CAD) acquisition of Activision Blizzard. The U.K. regulators believe that Microsoft's successful acquisition could “result in higher prices,...
Steve Vegvari
21 mins ago

Tesla CEO has announced his intentions of outlining a third iteration of his 'Master Plan' for the company. Nearly a full year after stating he was working on a new plan, Musk aims to produce an outline for a more sustainable future. In a Tweet, Musk stated, "Master Plan 3, the path to a fully...
Steve Vegvari
57 mins ago