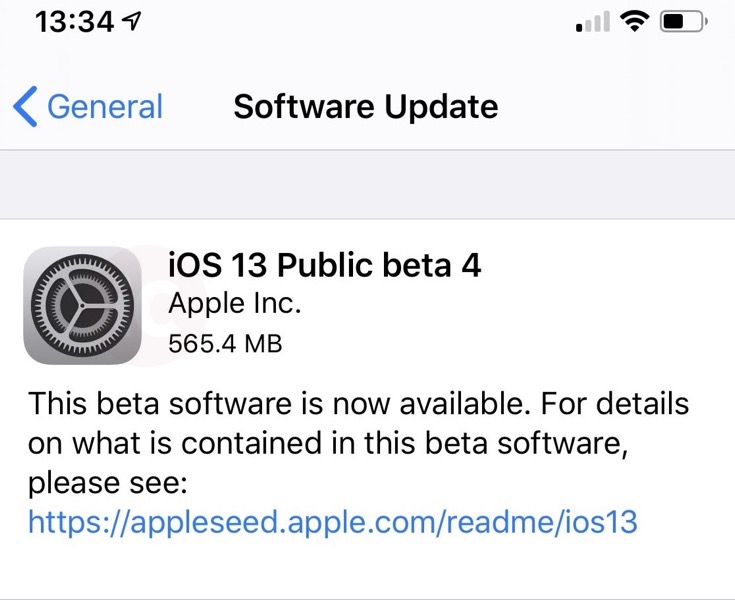 For developers, iOS 13 beta 5 added support for the ECG app for Apple Watch Series 4, while this morning’s release of watchOS 6 beta 5 capped off support for the new heart features.

With iOS 13 beta 5, Apple introduced new changes to volume up and down, offering more precise volume levels at 34 different points (instead of 16 before). Also new are changes to the iOS share sheet and more. Check out a full list of changes below, in the video by Brandon Butch:

Also available for Public beta testers is tvOS 13 and iPadOS 13 as well.