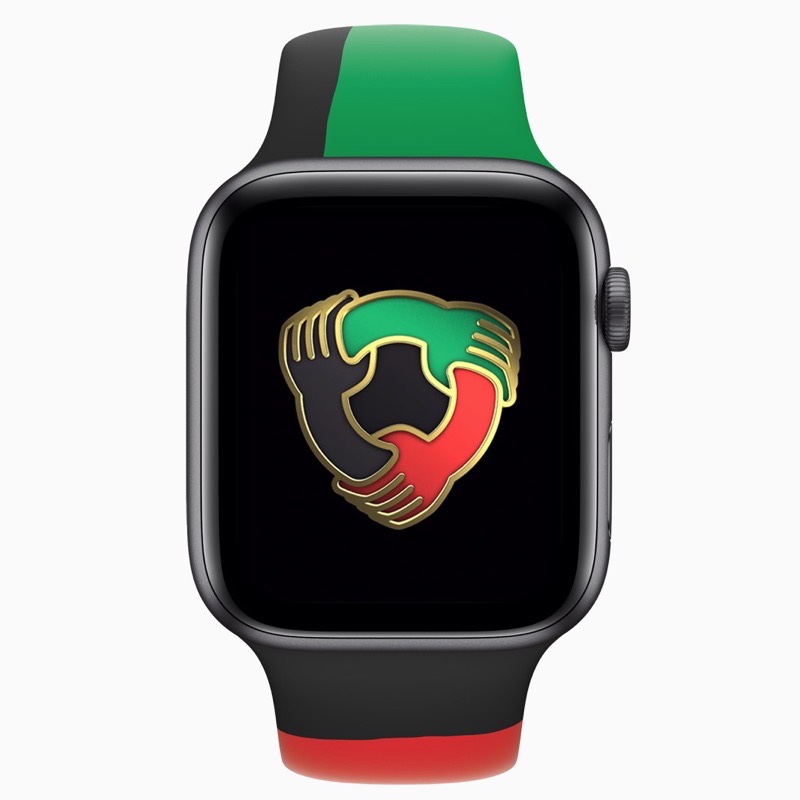 Earlier today, Apple announced it was celebrating Black History Month, which comes with it various updated collections and exclusive content.

One of these is a new Apple Watch Series 6 Black Unity and Black Unity Sport Band, set to release on February 1.

This special Apple Watch includes a new Unity watch face, which Apple revealed ” will be available as part of watchOS 7.3 coming later today.”

So stay tuned for 10AM PT/1PM ET, as that’s when Apple normally releases its latest software updates.