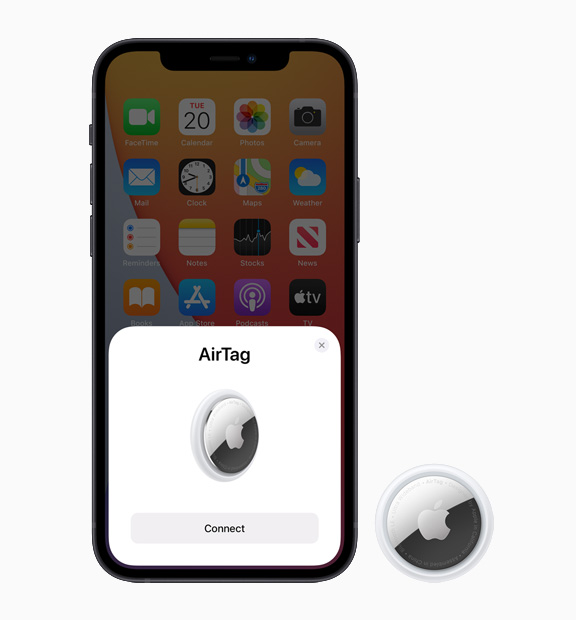 Apple announced a handful of new products at its Spring Loaded special event, and after unleashing Release Candidate builds of its software for developers, the company has announced a download date for iOS 14.5 and more.

So you’ll be able to download iOS 14.5 from Monday, depending on when Apple releases its final software. iOS 14.5 includes support to unlock your iPhone with Apple Watch when wearing a mask, and everybody has been impatiently waiting for this final version to debut.