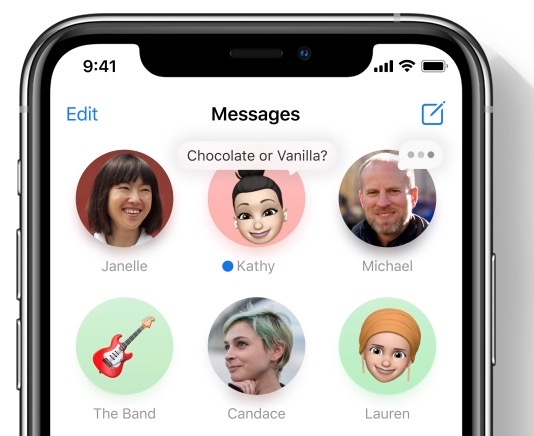 iOS 14 brings new changes to the Messages app, with some of the biggest features being pinned conversations, mentions, in-line replies, group chat photos and new Memoji stickers (including masks!).

Also new for Messages in iOS 14 are typing indicators when you’re not inside a chat. In iOS 13 for example, you can see someone is typing when you’re inside an active chat as three animated dots appear.

But in iOS 14, typing indicators now show outside of the chat, allowing you to preview who’s about to send you a message. Why is this helpful? You can plan accordingly if you’re not ready to enter a chat or reply, as the typing indicator is shown.

Apple already showed us the typing indicator outside of pinned conversations, but you can also see the feature in action for regular chats, as shared below on Reddit: 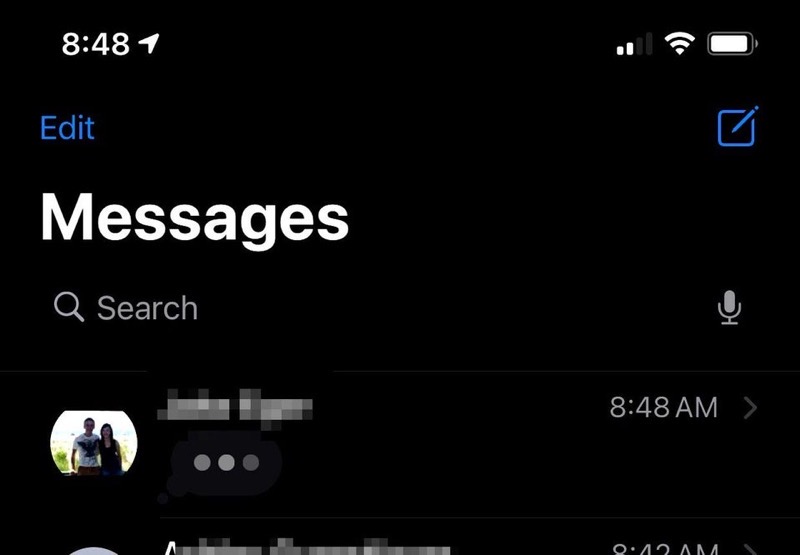 Are typing indicators outside of chats a good thing? It may keep you informed of incoming messages but it may also make it harder to put your iPhone down.

Expect more updates to Messages as Apple continues to release beta updates for developers in iOS 14. The public beta of iOS 14 comes in July.