iOS 15.2 Beta 2 Download and More Out for Devs: Includes Hide My Email in Mail and Legacy Contacts 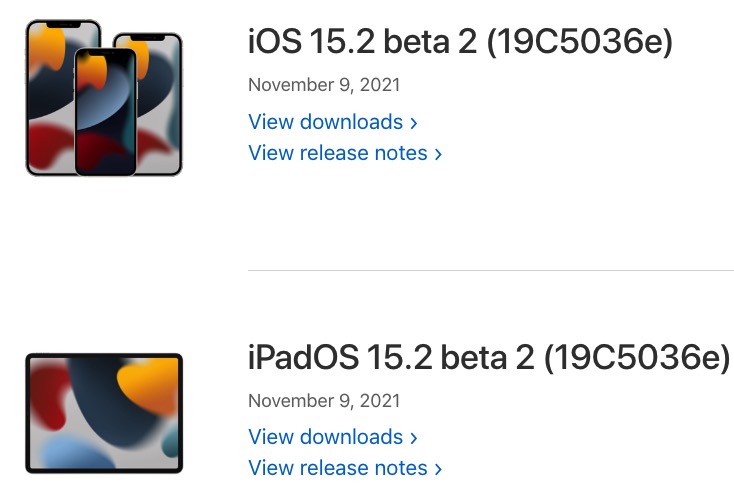 In iOS 15.2 beta 2, Apple says iCloud+ subscribers “can now access and use Hide My Email directly from the Mail app.”

This feature allows you to “keep your personal email address private whether you’re creating a new account with an app, signing up for a newsletter online, or sending an email to someone you don’t know well,” but now built into the Mail app.

Also in this version are Legacy Contacts for iPhone and iPad users, so they can “designate people as legacy contacts for their accounts, as part of the Digital Legacy program.”

There are likely other changes in iOS 15.2 beta 2 as well, stay tuned for more. Public beta testers should get equivalent versions shortly, either by today or tomorrow.