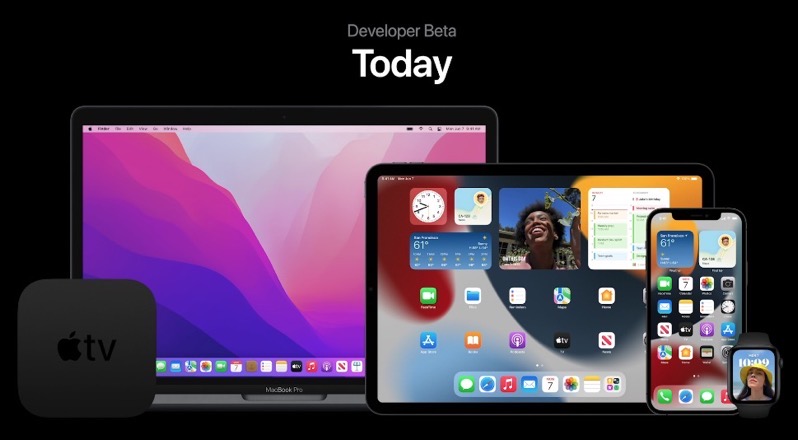 Apple has announced its iOS 15 beta download, alongside iPadOS 15 beta, tvOS 15 beta, watchOS 8 beta and macOS 12 beta will be made available for download today.

Apple has released these beta download for registered developers, available below: