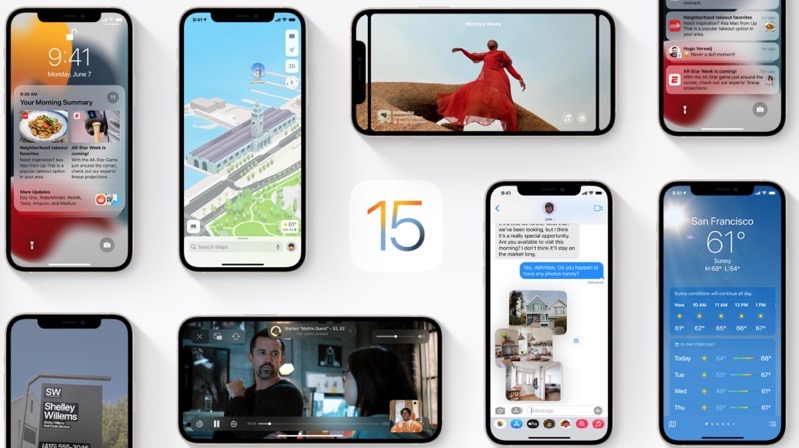 Apple today previewed iOS 15 at WWDC 2021 and here’s a list of all the iPhones (and iPod touch) that support the upcoming mobile operating system.

iOS 15 is compatible with these devices, according to Apple:

In a nutshell, compared to iOS 14, we have the same devices supporting iOS 15. So if your device supports iOS 14, it will support iOS 15 as well.

The iOS 15 release date will be available in the fall, says Apple. Beta releases are out now for developers, while Public beta downloads will start in July.

In the neverending sage between Microsoft and U.K. regulators, the UK’s Competition and Markets Authority (CMA) has published its provisional conclusion and suggests Microsoft remove Call of Duty from its proposed $68.7 billion USD (roughly $94 billion CAD) acquisition of Activision Blizzard. The U.K. regulators believe that Microsoft's successful acquisition could “result in higher prices,...
Steve Vegvari
9 mins ago

Tesla CEO has announced his intentions of outlining a third iteration of his 'Master Plan' for the company. Nearly a full year after stating he was working on a new plan, Musk aims to produce an outline for a more sustainable future. In a Tweet, Musk stated, "Master Plan 3, the path to a fully...
Steve Vegvari
45 mins ago