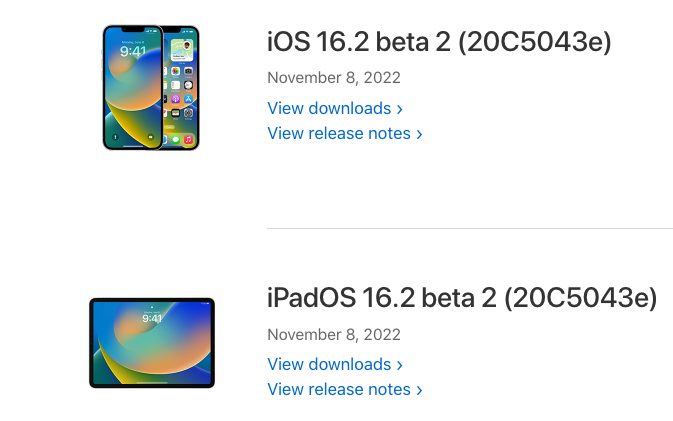 Apple has released new software betas on Tuesday for developers to download and test on their devices, including iOS 16.2 beta 2 and more.

As for what’s new in iOS 16.2 beta 2? Early reports are saying it fixes a bug that would not let iPhone users close the Camera from the Lock Screen, while 9to5Mac says it brings a new Medications widget for the Lock Screen. Stay tuned for more and expect public beta equivalents to be made available for download soon.