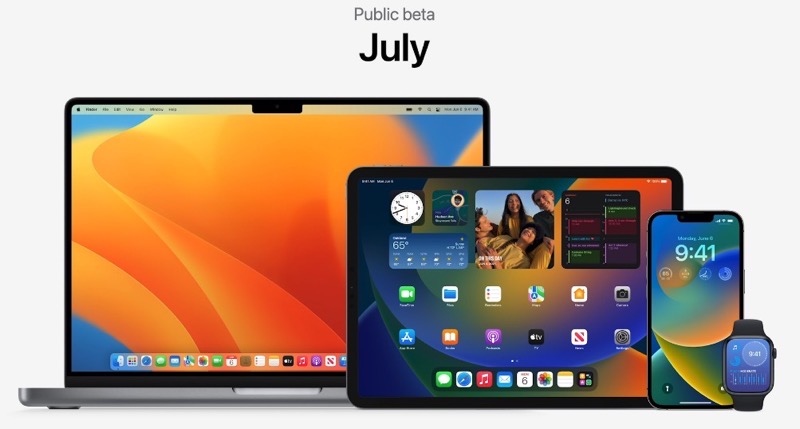 Apple has released iOS 16 beta and more for developers to download and test, after unveiling and teasing new features at its WWDC keynote.

For those Public testers seeking to download iOS 16 public beta, you won’t be able to get it today, but it will come later in July as announced by Apple.

The later release means iOS 16 beta and others will be into their further beta releases, likely beta 3 or beta 4, resulting in more stable builds for public testers, who tend to install the test software on main devices at times.

If you want access to iOS 16 beta today, you’ll have to register as a developer with Apple and pay the annual fee for access.