Apple has bid farewell to Google Maps in iOS 6, replacing the globally loved maps application with its own 3D Maps app. However, not all iOS devices will be getting the Flyover and turn-by-turn navigation features of the new Maps app when they upgrade to iOS 6 later this year, including the iPhone 4. Luckily, according to a Russian website named iGuides (via BGR), iOS developer Anton Titkov has found a way to get Apple’s new 3D maps up and running on the iPhone 4 who has also published a guide on how to make this happen. 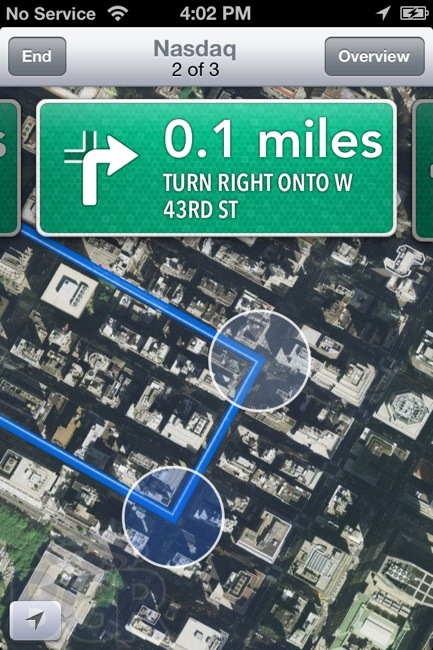 For those who want to try this out right now, iGuides has instructions posted here. For others, here are a couple of videos showing 3D maps running on an iPhone 4: