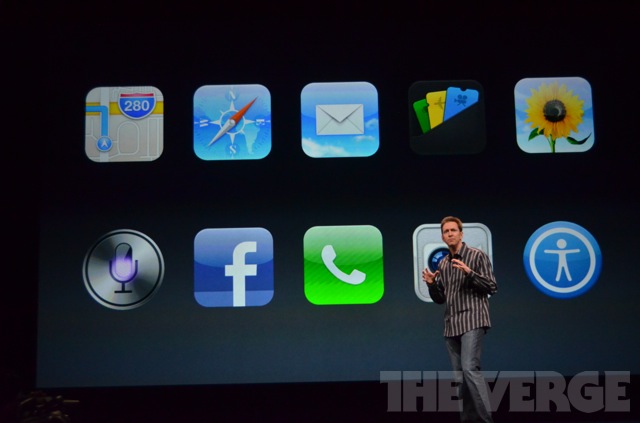 Apple has announced during their iPhone event that iOS 6 will be released on September 19th. Beta testing for the mobile operating system has been going on since the original announcement on June 11th.

iOS 6 doesn’t include any physical differences to the home screen, but does include over 200 features in total. Some huge features include Siri updates, Facebook integration, Passbook, and Maps. Here is a more in-depth description of the features from our iOS 6 overview post:

New App: Passbook – This is Apple’s version of Keyring, but a whole lot more. You can store all your favourite store cards in this app. If you set locations for them, they will pop up on your lock screen when ever you arrive at that store. There is alsoboarding pass integration from United Airlines, with more airlines expected to jump onboard.

The iOS 6 GM update will likely be available for developers beginning today. If we receive any more information, we will alert you.