Has iOS 7.1.1 improved your battery life? Some unscientific tests over at ZDNet have shown the latest upgrade has shown some decent improvements:

However, following iOS 7.1, I started seeing the battery drop to around 48 percent per six hours of use, which was a significant and very noticeable level of degradation.

Then came iOS 7.1.1. Following this update I’ve noticed that things have improved dramatically, and now battery life is only falling to around 76 percent per six hours of average use, which is better than what I was getting pre iOS 7.0. 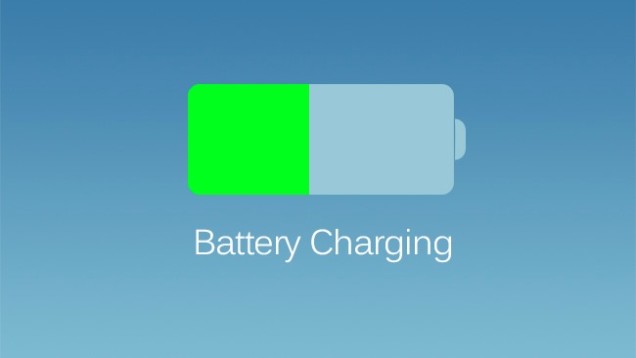 In our case, our iPhone 5s with moderate usage has seen the battery fare a bit better after the upgrade to iOS 7.1.1, but of course as an iPhone user, I always want it to be better.

If you haven’t already, check out this guide on improving your iOS battery drain issues.

Take our poll below: Have you seen battery life improvements with iOS 7.1.1 (you’ll need to click through to the site to vote)?