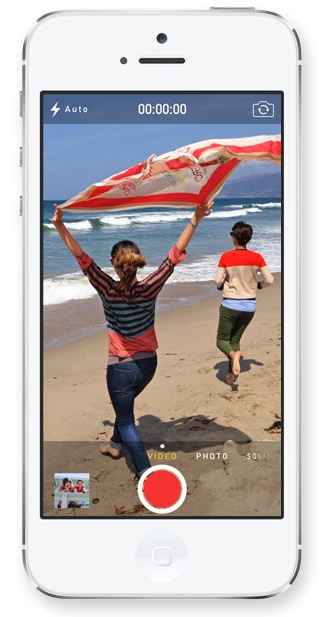 With iOS 7, Apple users not only get an all new Jony Ive-style “flatter design”, but also a handful of new features. Discovered by the folks over at iDownloadBlog, one of these new features is the ability to zoom during video capture, something that was not previously available on Apple’s mobile operating system.

Check out a quick demo below: