As expected, Apple took the curtains off its brand new, revamped iOS 7 at the WWDC 2013’s opening keynote earlier today, alongside the OS X Mavericks. While rumours of iOS 7 to introduce a rather ‘flat look’ were true after all, nobody actually expected such an amazing and comprehensive end-to-end redesign. Below is a round up of all that Johnny Ive has brought to the latest and most beautiful iteration of iOS. 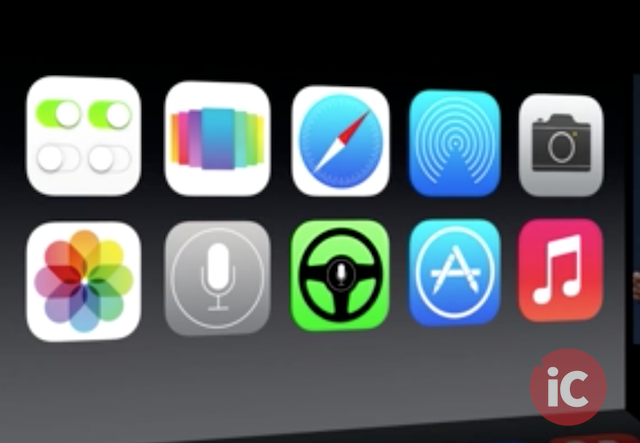 “It’s unbelievable, it’s just gorgeous. From the typography to the homescreen.”

With iOS 7, every single app and icon has been redesigned from ground up. When you move the device in your hand, it actually tracks your motion. You can even see behind the icons. There are animated backgrounds, some cool animations in the weather app and folders with their very own pages. Even the Notification Center has been fully redesigned and is now also available on the lock screen. The antenna signal bars are replaced with small dots and the dock has been replaced by a transparent line. 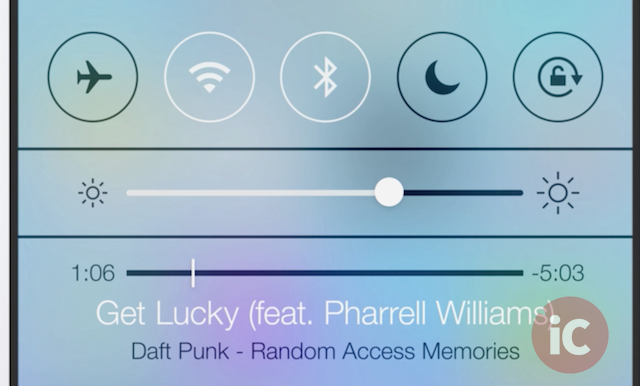 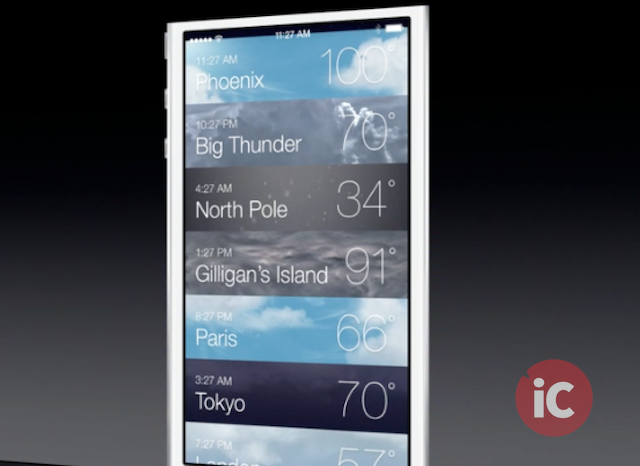 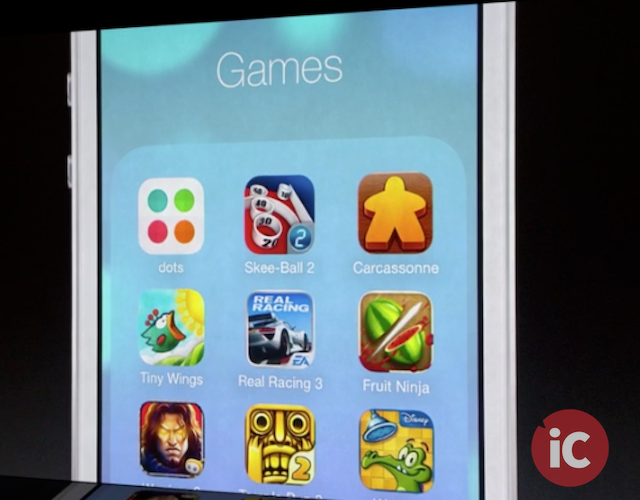 A brand new feature “Control Center” lets you swipe up from bottom of display and reach control toggles for your  frequently used settings. 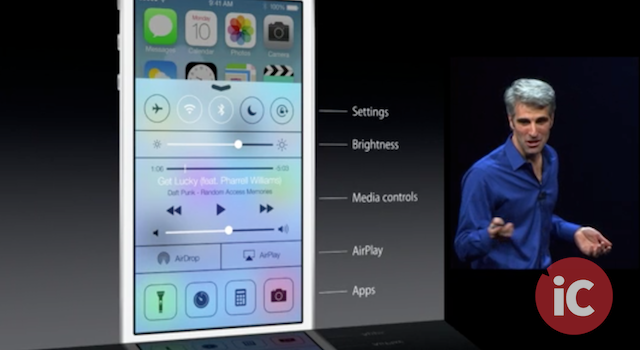 Multitasking For All Apps

With iOS 7, users get multitasking for all apps, with much improved battery life. The most frequently used apps will get priority on background cycles. 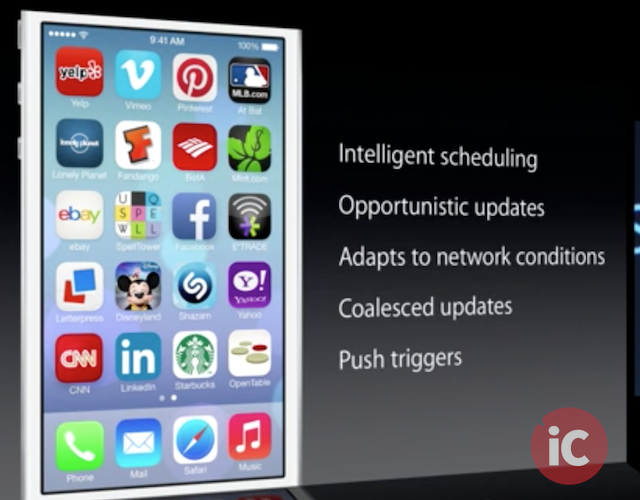 Safari for iOS 7 has a new tab interface and complete redesign, like the other apps. Below is a list of some of the new features in Safari. 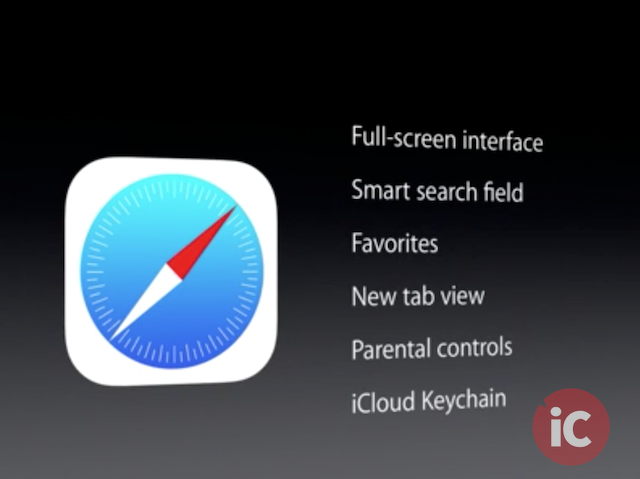 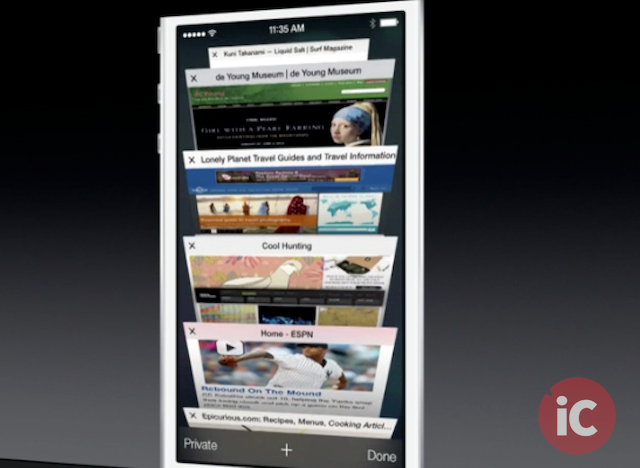 With AirDrop for iOS, users just tap to share. They don’t need to wander around “bumping their phones”. 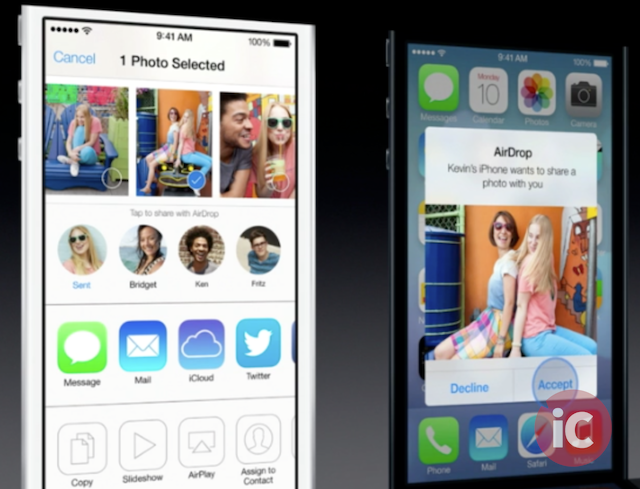 The new camera app has automatic “square” camera for Instagram shots, with access to live, online filters and Flickr integration. The new photos app automagically organizes your pictures, based on where and when,  a feature called ‘Moments’. 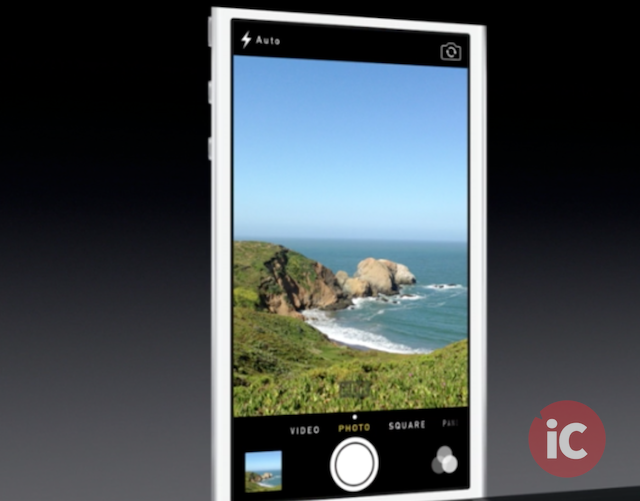 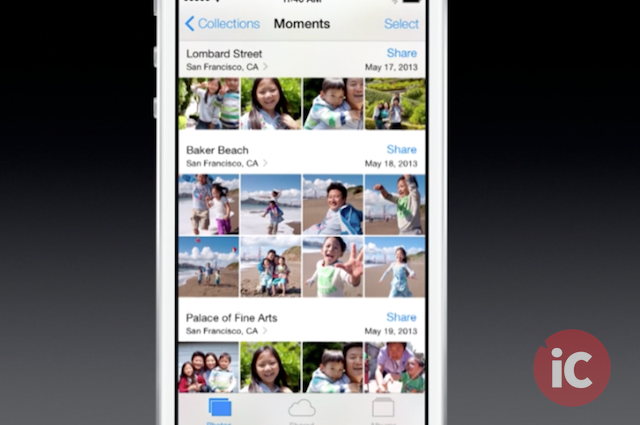 Along with a brand new UI, Siri also has a new female voice and a male voice, both of which sound very real. Users can now search Twitter and Wikipedia with Siri as well as adjust settings like brightness etc. 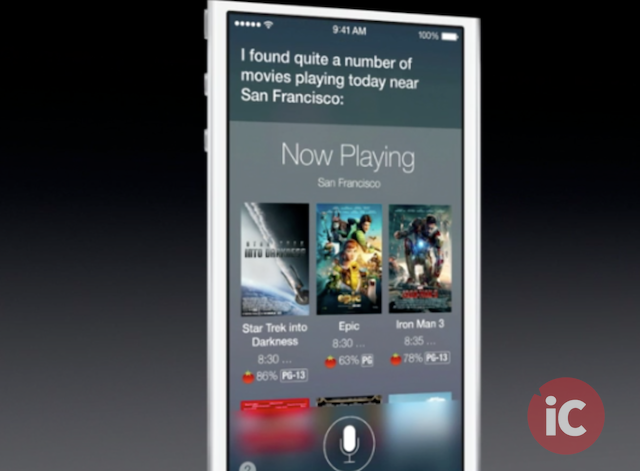 iOS In The Car

iOS in the car is another new feature in iOS 7. Apple said “We want to take car integration to a whole other level. What if you could get iOS on the screen that’s in your car?” It’s more like having iOS running onscreen in your car. Users can call people by voice, get directions, play music, and get messages read to them before dictating a response, all eyes-free. 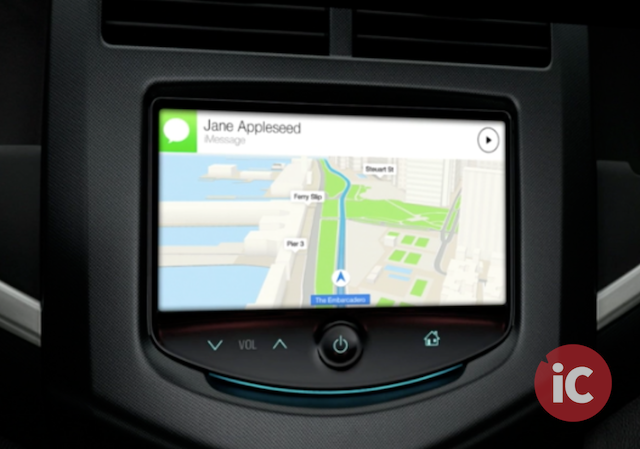 Along with a design overhaul, the new AppStore allows automatic updating of installed apps in the background. 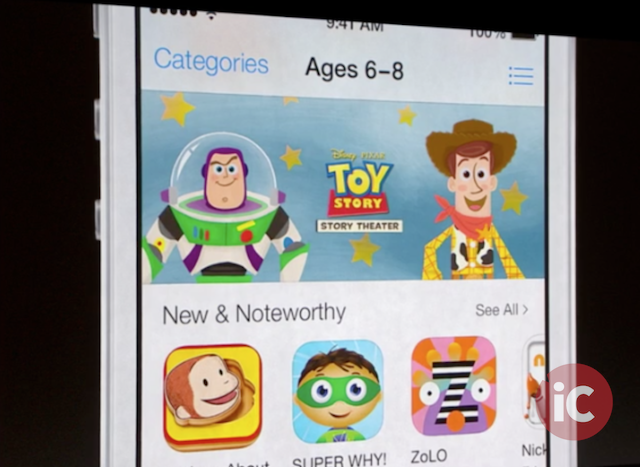 Apple says, “This is the best music player we have ever done.” Users can see all of their purchased music from iCloud right in their library while the video app shows all of their TV shows and movies. 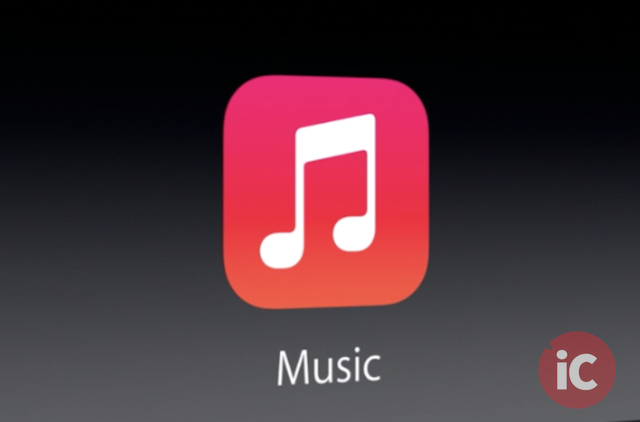 Built right into the iTunes is the all new ‘iTunes Radio’. Similar to Pandora, it features music stations and is free but ad-supported. Users with iTunes Match subscription get to enjoy it ad-free. Users can listen to radio stations, and then buy if they like a song. 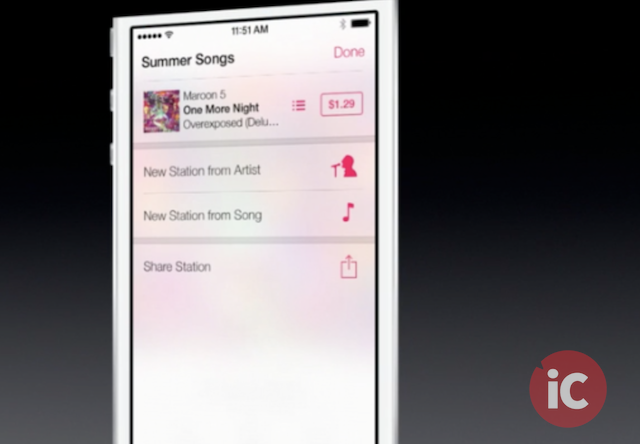 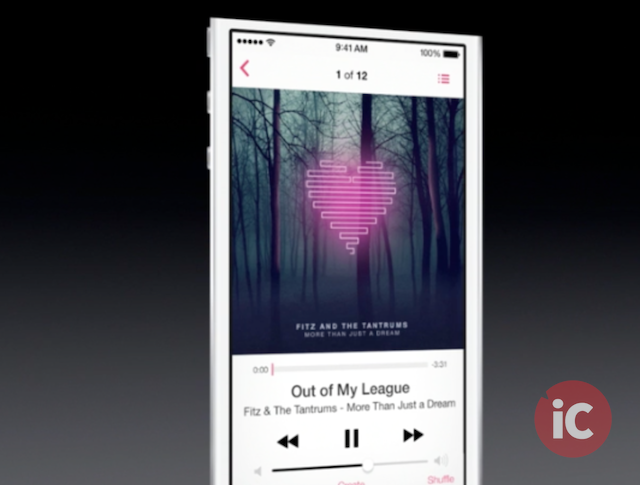 “There’s more to iOS 7 than we had time to talk to you about today.” 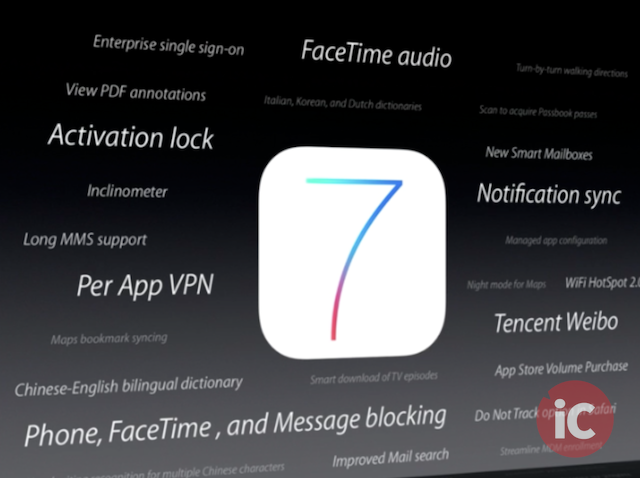 An iOS 7 beta for iPhones will be available for developers today, while the public release is scheduled for release later this year for the following devices: