With the release of iOS 7 beta 3 earlier this week, a new bug has emerged which has caused users on the Rogers/Fido network to have missed calls where the phone does not ring or vibrate. Other issues include the iPhone showing an incoming call as two calls but no audio coming in either direction. 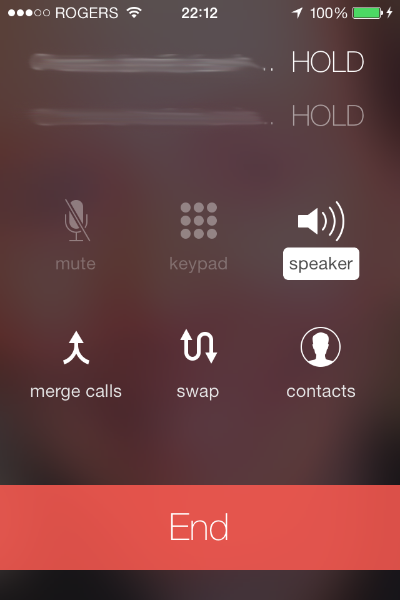 The issue has affected the iPhone 4S and iPhone 5 on both networks in major Canadian cities. Some developers have officially reported the issue to Rogers; engineering teams have thus asked for baseband logs to investigate the issue, which appears to be specific to the network.

Of course, betas should act like betas. In this case this bug affects the core function of receiving phone calls. So far, beta updates have been released in two week intervals so hopefully beta 4 will address this network issue.