Apple has just released iOS 7 beta 4 for developers, as an over-the-air (OTA) update. Earlier this morning reports claimed the latest beta would be made available for developers today and here it is for the iPhone 5, at 263MB: 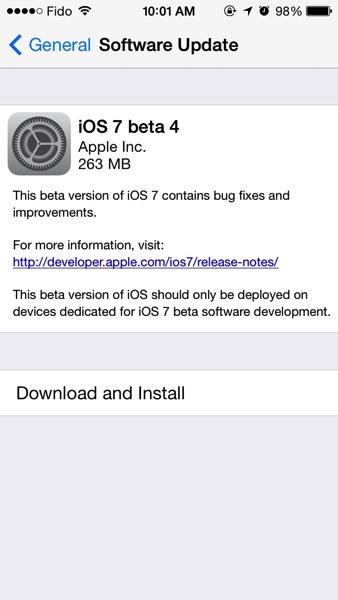 This build should of course include bug fixes and more optimizations, leading up to the final iOS 7 release this fall. We’ll update this post when the downloads hit the Developer Center.

Update: the downloads are now available in the Developer Center. Looks like a new beta has been released for iTunes and the Apple TV as well: 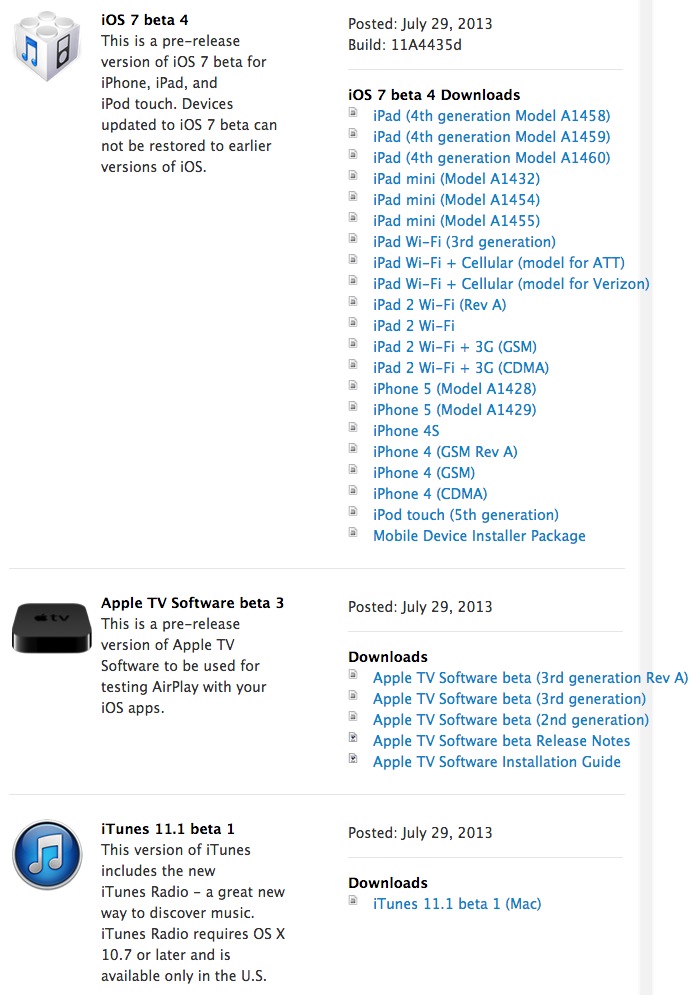 Following the acquisition of animation production company Dynamo Pictures, Nintendo has launched a brand new website for its 'Nintendo Pictures' branch. At the time of the acquisition, it was known that Nintendo had plans to rename the Japanese company. Nintendo also previously announced its intentions to utilize the company's specialties to focus on  "producing visual...
Steve Vegvari
38 mins ago