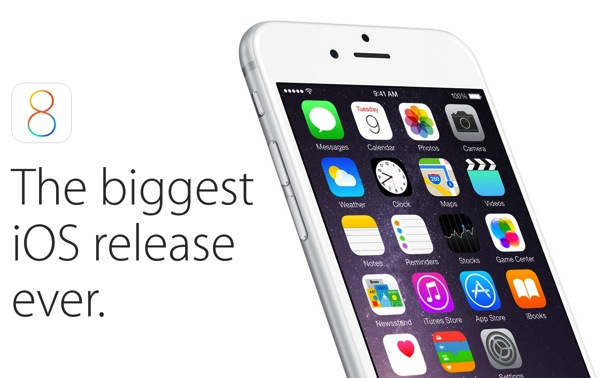 With every iOS x.0 release, there are always bugs to address and with iOS 8, there’s no exception. According to MacRumors, a carrier source reports the update has already been provided and will address the following bugs:

The bugs listed above are most likely just a small number that will be addressed. Numerous users have reported battery drain issues with their iPhone 6 Plus in iOS 8 (such as yours truly), along with other issues related to Wi-Fi and more.

There’s no set date for iOS 8.0.1’s release; but last year, Apple released iOS 7.0.2 one week after iOS 7, so if history repeats itself, an iOS 8 update could arrive tomorrow or sometime this week.