Apple has just pushed iOS 8.2 beta 4 to developers, an over-the-air update that “contains bug fixes and improvements”. The update is directly via the iOS Developer Center as well, set to be updated soon. 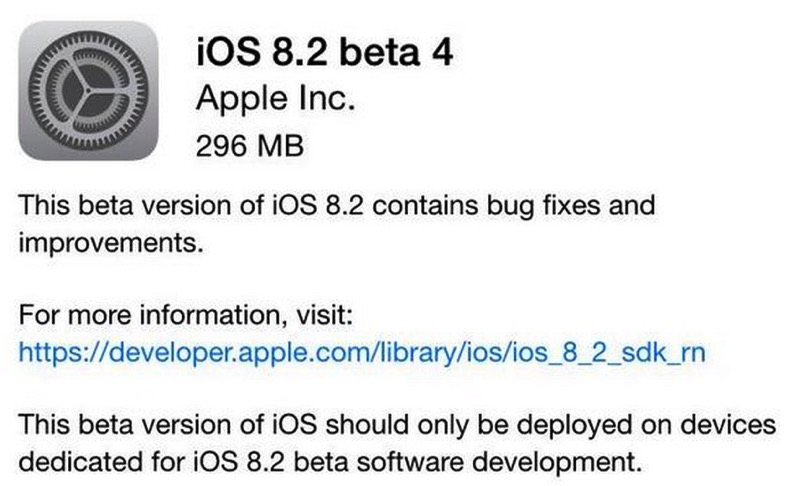 iOS 8.2 beta 3 was seeded to developers back in mid-December. When iOS 8.2 beta first launched back in mid-November, it included the WatchKit SDK for developers to start making apps for the company’s upcoming wearable, which some expect to arrive in March.

Apple offers a trade-in program where customers can bring in their existing devices, get a trade-in value and then put that amount towards a new device. The company periodically adjusts these values as time goes on and recently made some changes, according to MacRumors, pointing out that the values in the U.S. have moved lower. […]
Gary Ng
1 hour ago