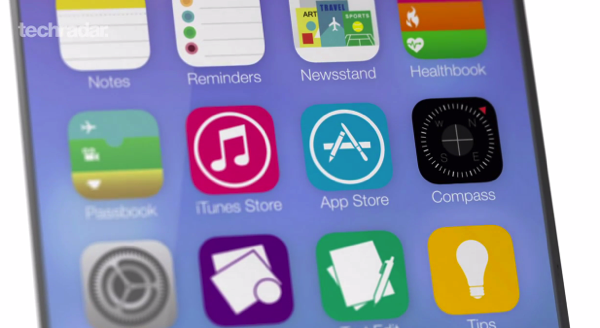 It’s all but certain we’ll see Apple preview of iOS 8 at WWDC 2014, set to kick off on June 2. We’ve heard a slurry of rumours on what could be coming next, such as the Healthbook app and Shazam integration built into iOS.

TechRadar has put together a concept video showing off what this design could look like:

iOS 8 is coming. With a host of new features tipped, including alleged support for an iWatch, could Apple be set to reveal an OS perfectly tailored for the iPhone 6?

What do you think Apple should do in iOS 8? Most likely it won’t be a major overhaul but another carefully thought out iteration, in typical Apple style.

Users who have updated their Macs to last month's macOS 13.2 release are reporting that their Pioneer CD/DVD drives are no longer working (via MacRumors). Apparently, the latest version of macOS Ventura is not compatible with Pioneer's lineup of USB-connected CD, DVD, and Blu-ray drives for the Mac. Apple rolled out macOS 13.2 with support for...
Usman Qureshi
50 mins ago