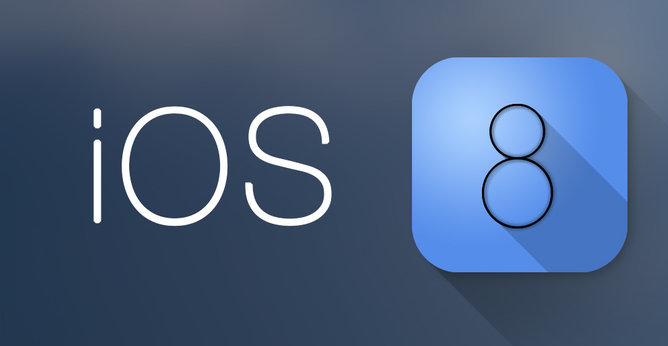 Interactive software designer Jupiter Winters has created an intriguing iOS 8 concept that makes your iPhone more useful than ever by bringing Mac OS X’s Finder to iOS (via MacDailyNews). The concept also features a revamped Home screen with updated icons, an improved Notification Center and much more.

The concept video shows a much more streamlined Notification Center with social interaction, such as the ability to post directly to Twitter or Facebook. The new Notification Center also features Instant Reply for Messages and an updated Stock Ticker. You also get to see a more versatile Control Center with new widgets for Maps, Weather, Photos, and Settings. Best of all, you get Finder for iOS for the first time ever.

Check out the concept video and tell us what you think of this one: