As part of today’s HealthKit announcement which includes the new Health app in iOS 8, there’s new crucial feature available for those who need emergency crews to access their critical information.

Within the Health app, users can create a Medical ID profile. This profile basically contains your vital information such as your name, age, emergency contact number, allergies and more. Medical ID can be accessed from the emergency dialer screen (which does not require a passcode), so you need to ensure you limit your information if possible.

But if you are someone who suffers from allergic reactions to medicines, in an emergency this information is vital, along with your blood type and more. You can put in as little or as much information as you’d like. 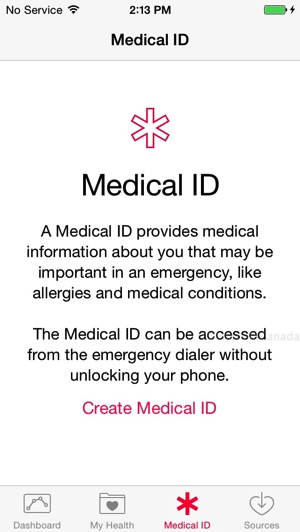 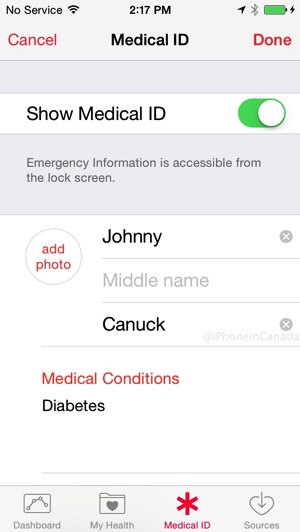 As you can see below, in the bottom left corner of the emergency dialer screen there’s text for ‘Medical ID’. Once tapped, it shows the information in the profile you created: 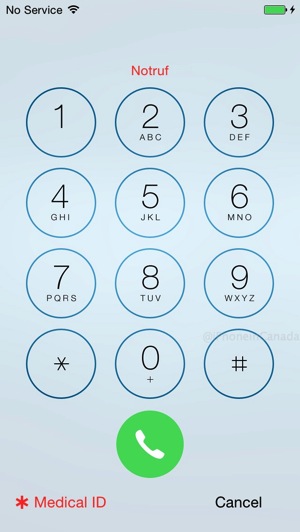 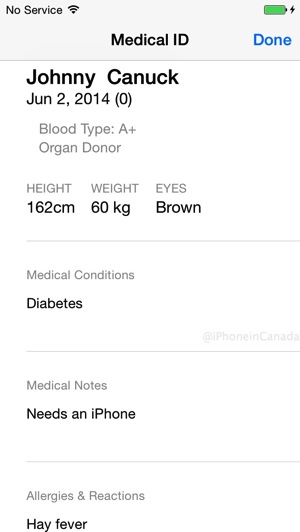 Health is an app that will serve as a silo for any health-related information being used by other apps and accessories. This new Medical ID feature will most likely be a welcome addition for those users who would need to relay emergency contact information should they fall unconscious or have an emergency situation.

Amazon is holding a virtual event right now, announcing new devices this year ahead of the holiday season. The first announcement was the new Kindle Scribe, which is the company’s largest e-reader that now includes writing capabilities. Kindle Scribe has a 10.2-inch 300-ppi HD display that’s also front-lit, and the included pen “never needs charging.” […]
Gary Ng
19 mins ago

Apple has kicked VK, Russia's take on the social media network Facebook, off the App Store globally to comply with the latest tranche of British sanctions — reports The Guardian. VK, formerly known as VKontakte, said on its website that the mobile app would continue to work on smartphones it was already installed on. However,...
Nehal Malik
21 mins ago