iOS 9 to Support A5 Devices, Could End Jailbreaks Forever [Report]

Multiple sources within Apple’s software development departments have reportedly told 9to5Mac that Apple is building a core version of iOS 9, which will be unveiled at next month’s WWDC event, that will focus more on quality rather than new feature additions, is much more secure and runs efficiently on older A5 devices as well. The report quotes one source who said, “I wouldn’t say there’s nothing new for consumers, but the feature lists are more stripped down than the initial plans called for”. 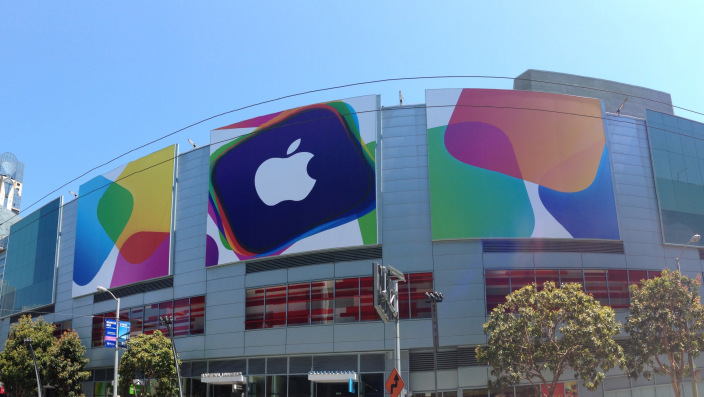 The most important highlight of the report however is that Apple will introduce a new security system called “Rootless”, which is a kernel-level feature for iOS 9 as well as OS X 10.11, and it is being speculated that it may end iOS jailbreaks forever since Rootless will prevent even administrative-level users from being able to access certain protected files on Apple devices. The feature can however reportedly be disabled on OS X.

“Last on the security front, we are told that a new feature dubbed “Trusted Wi-Fi” is in development for release as soon as later this year, but that it could be pushed back to next year’s iOS and OS X releases. Trusted Wi-Fi would allow Macs and iOS devices to connect to authorized wireless routers without additional security measures, but would instate a more heavily encrypted wireless connection for non-trusted routers”.

The sources have also claimed that even older A5-based Apple devices, including the original iPad mini and the iPhone 4S, will be able to run iOS 9 efficiently, as Apple has restructured its software engineering process to better support older hardware.

Lastly, the report says that Apple is preparing a major upgrade to its Swift programming language i.e Swift 2.0. It is also believed that Swift 2.0 applications will require less space and consume less data when downloaded over a cellular connection.