The day you’ve been waiting for has finally arrived: iOS 9 is now available for download. Aside from developers and public beta testers, the general public now has access to all the latest and greatest goodies within iOS 9, available for iPhone, iPad and iPod touch. 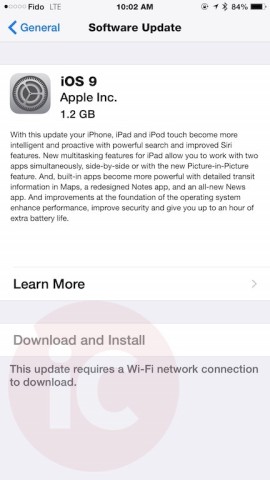 Below is a list of devices that are capable of running iOS 9 (basically any device that can run iOS 8): 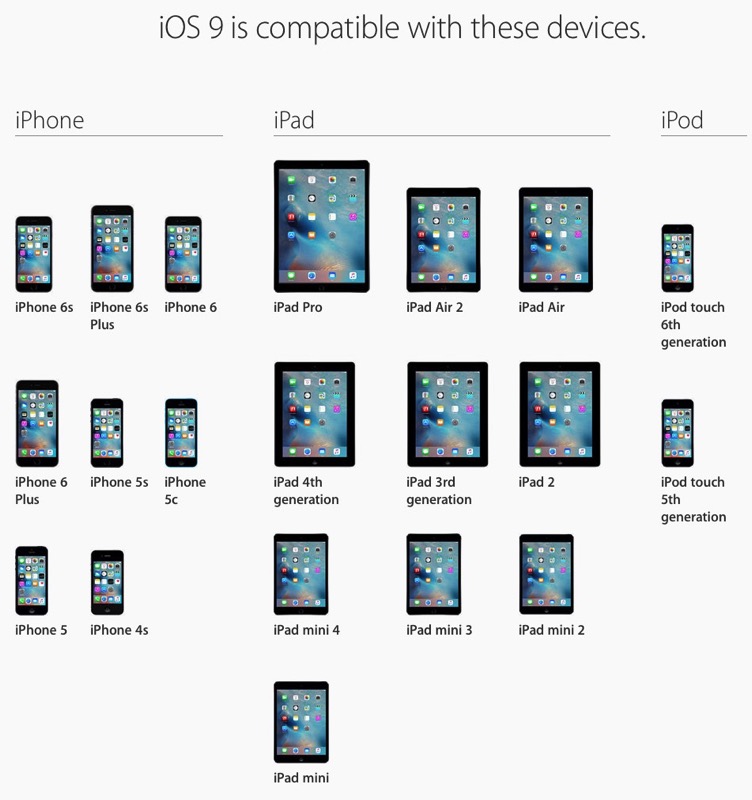 Right now, you can update over-the-air on your iOS device or plug in your device and do it via iTunes. No matter what method you choose, please remember to make a local backup or iCloud backup of your data.

Let us know how your update goes!

Update: Again, the News app is only available in the USA, but you can install if you’re in Canada. Just follow these simple instructions.