With today’s preview of iOS 9 and OS X El Capitan, Apple said the latter “builds on the groundbreaking features and beautiful design.” So essentially, both of these upcoming upgrades are iterations of their previous versions. Macs that were able to support Mavericks were able to run Yosemite. Now, these same Macs will be able to run El Capitan (via ArsTechnica).

This means if your Mac can run OS X Yosemite, it can also run OS X El Capitan:

The same goes for iOS 9. If your device can run iOS 8, it will be able to run iOS 9 once it is publicly released this fall: 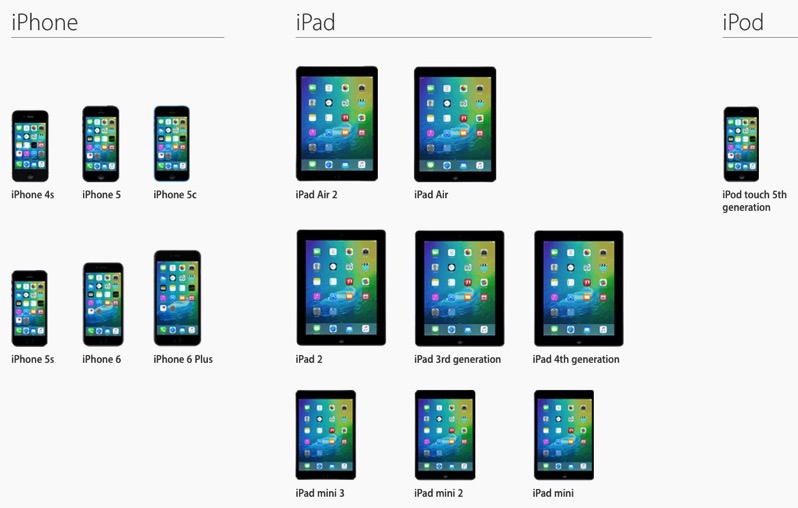 iOS 9 beta is available now for developers, and as a first build it’s buggy as expected.