iOS 9’s Transit Additions to Maps May Launch With Limited Cities, Including Toronto 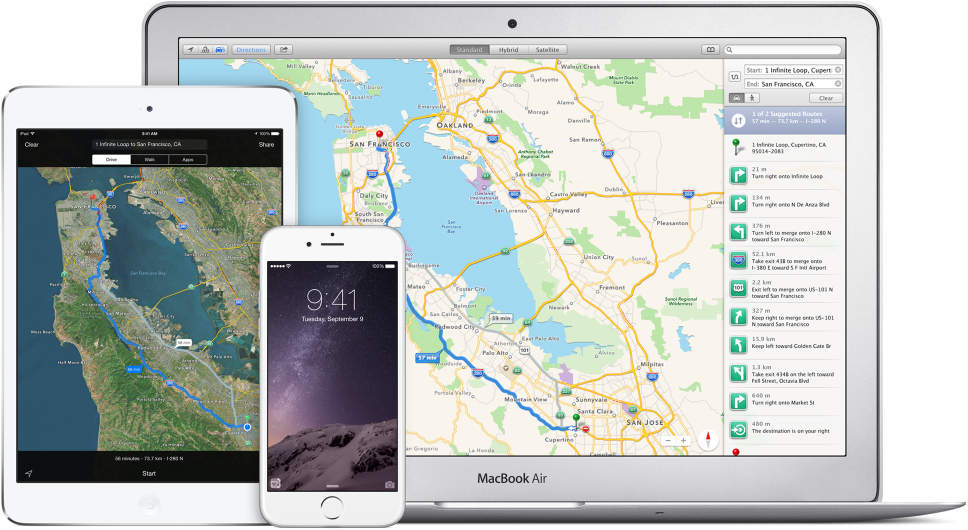 Apple has been working on adding public transportation routing information to its Maps application for years. According to a report from 9to5Mac, the transit addition to maps appears to be ready to debut as part of iOS 9.

However, the addition may be limited in scope at launch. The transit service may initially be available in a small number of cities across Canada, the United States, Europe, and China when iOS 9 is released to the public.

In Canada, Toronto will likely be the first and only Canadian city included in the transit additions at launch. New York and San Francisco will reportedly be the first two locations in the United States where public transportation directions will be available. 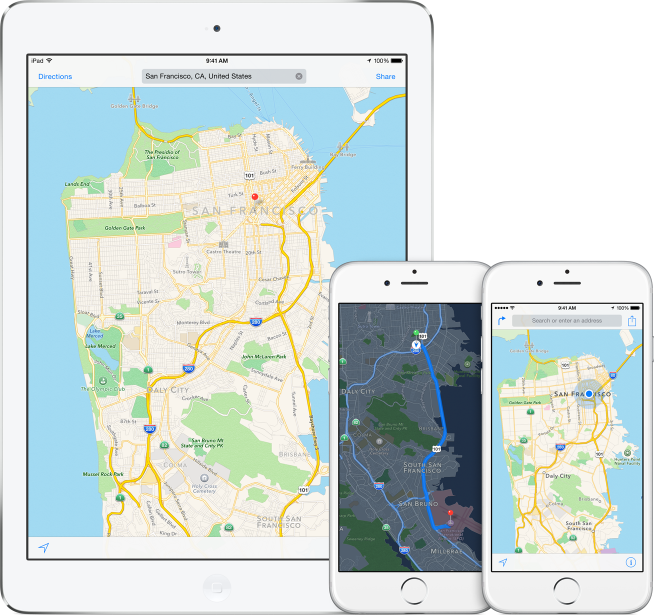 In Europe the transit additions will likely be available in London, Paris, and Berlin at launch. The report also notes that several cities in China may be included in the initial launch, as Apple has been heavily focusing on China over the past few years.

After the rumoured fall launch of iOS 9, the company is planing to expand the transit information into additional cities, including Boson, Massachusetts, and Tokyo. Apple will likely work quickly to expand the feature over the rest of 2015 and into 2016.

Mass public transit routing options have been missing from the Maps application since 2012, when Apple’s native system replaced Google Maps in iOS 6. The transit features were initially expected to debut in iOS 8, however, several issues have caused Apple to delayed the release.

Apple is expected to introduce iOS 9, with the new Maps transit feature, at their Worldwide Developers Conference on June 8.