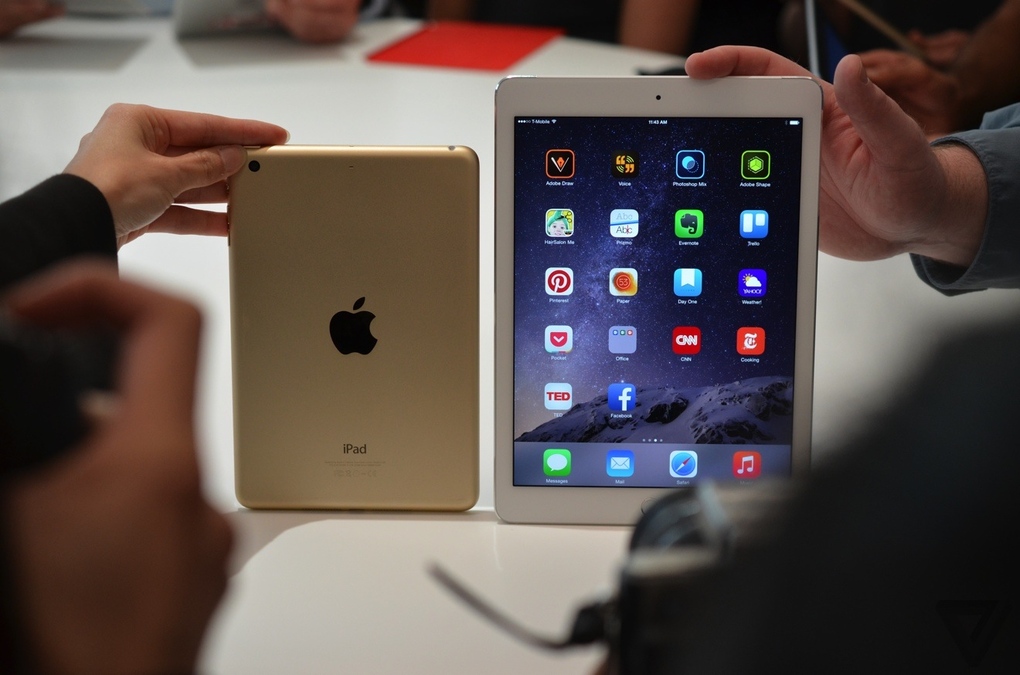 The folks over at The Verge have just gone hands-on with the all new iPad Air 2 and iPad Mini 3 devices in gold colour and they look pretty amazing. While the devices look pretty much exactly the same as their predecessors, holding the iPad Air 2 “feels like you’re holding a screen and nothing more”. Also, the gold colour really pops out on the bigger devices, perhaps a bit more than the iPhones.

“But beyond the impressive hardware, there’s not much more to say. Apple’s made some slight changes to iOS 8 to differentiate the iPad from the now-larger iPhones, but on the whole it’s hard to see how the new Air will kick off a massive wave of upgrades like the iPhone 6 and 6 Plus just did.”

Here are some more hands on pics of the new iPads from different angles. Let us know what you think and which one will you be picking up next week! 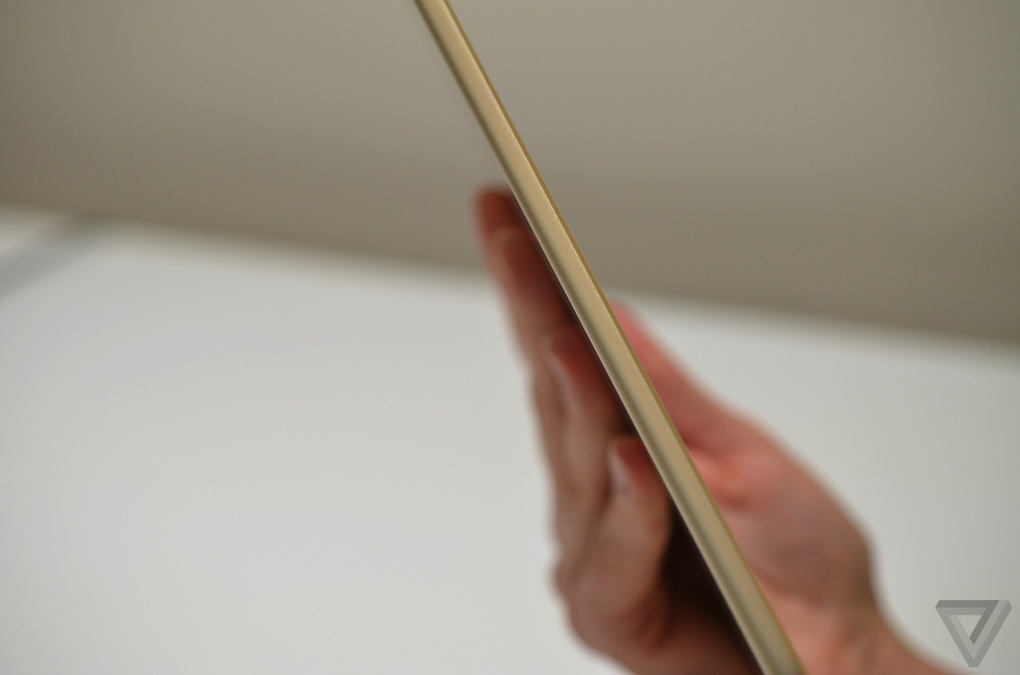 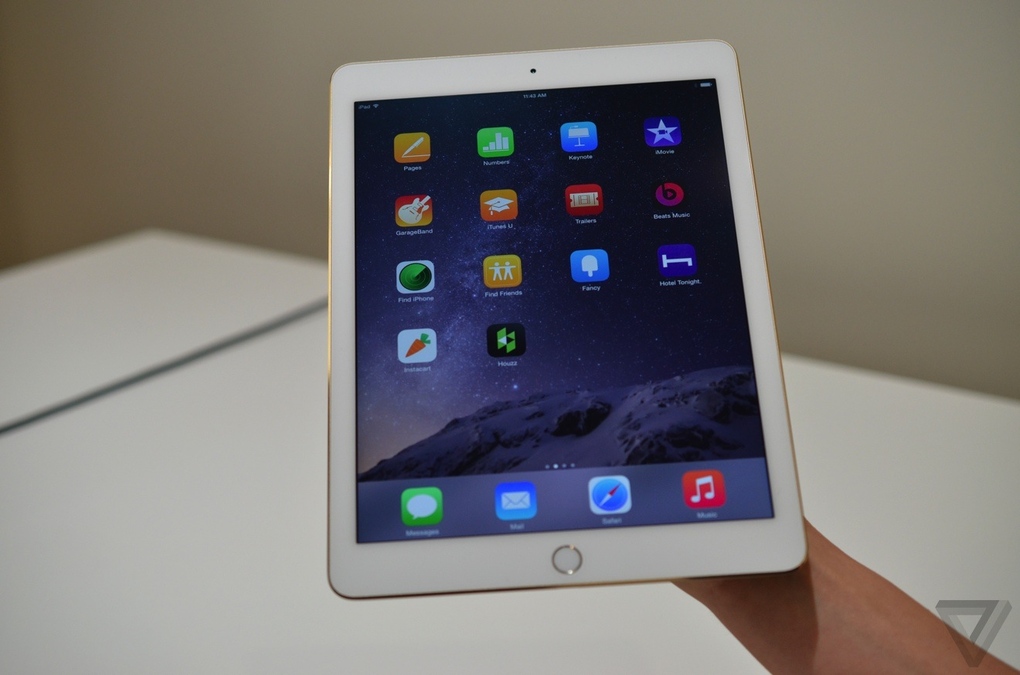 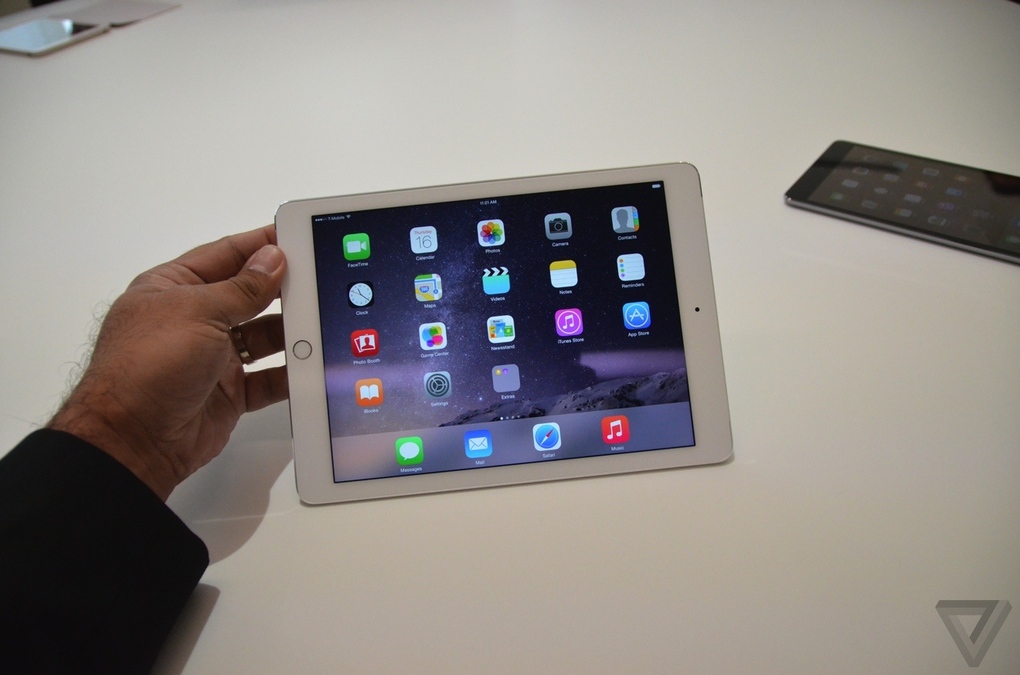 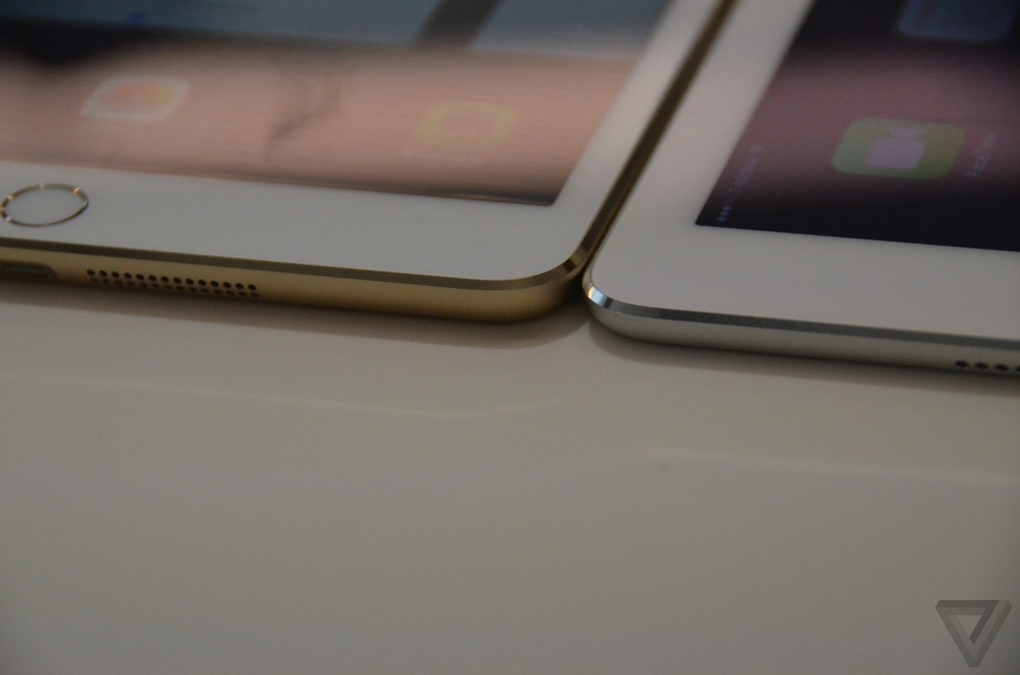