Apple is reportedly prepping an updated iPad Pro to launch in September, with an all-new iPad Air 4 supposedly being developed ahead of a release in March 2021. 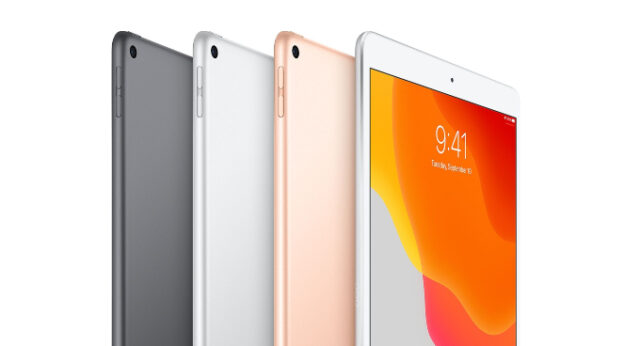 According to a new report from Chinese site MyDrivers (via MacRumors) citing “foreign sources,” a new iPad Air will ship in March of next year.

MyDrivers notes that the fourth-generation iPad Air will be priced at $649 USD — $150 more than the current model, possibly indicating that Apple is repositioning this tablet as a more affordable alternative to the iPad Pro.

Finally, the report claims that an updated iPad Pro is also around the corner, likely announced alongside Apple’s latest iPhone lineup. However, MacRumors notes that rumors have been mixed on when an updated iPad Pro with a micro-LED display may arrive, with projections ranging from this fall to the first half of next year.