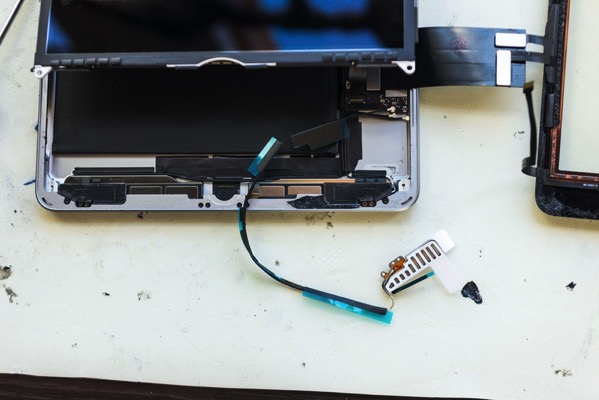 The folks over at iFixit performed a teardown of the new 9.7-inch 2017 iPad last week, in which they concluded that the internals of the latest iPad are quite similar to that of the original iPad Air. Today, they have published a list of iPad Air 1 and 2 parts that are compatible with the new 9.7-inch iPad, showing that majority of older iPad parts can be used to repair the latest Apple tablet.

“As our teardown showed, the new iPad isn’t all that new. Sure, it got a major hardware boost from the faster A9 processor—but the new iPad is mostly just an updated original iPad Air. The news sparked a lot of questions from our community members about compatibility across models.

So, to answer all your questions, I raided our warehouse of Air 1 and Air 2 parts to find out which were compatible with the 2017 iPad and which were not”.

It must be kept in mind that the list is by no means an official compatibility list, as with all repair parts, your mileage may vary depending on your parts supplier. 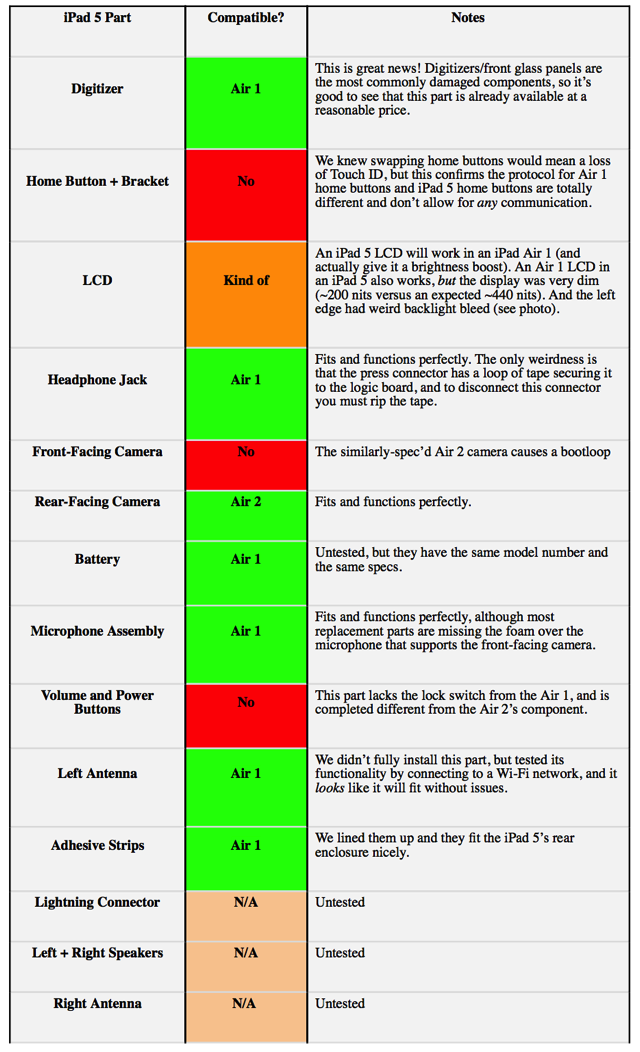 Apple has started working on a 20-inch foldable OLED display, supposedly for a future MacBook Pro model, according to a report from The Elec (via MacRumors). This corroborates previous information from display analyst Ross Young, who said back in February that Apple wants to make a 20-inch foldable MacBook. The display is going to be 20.25...
Nehal Malik
7 mins ago