Next Tuesday in Chicago, Apple plans to show off a new version of its cheapest iPad that should appeal to the education market as well as showcase new software for classrooms. 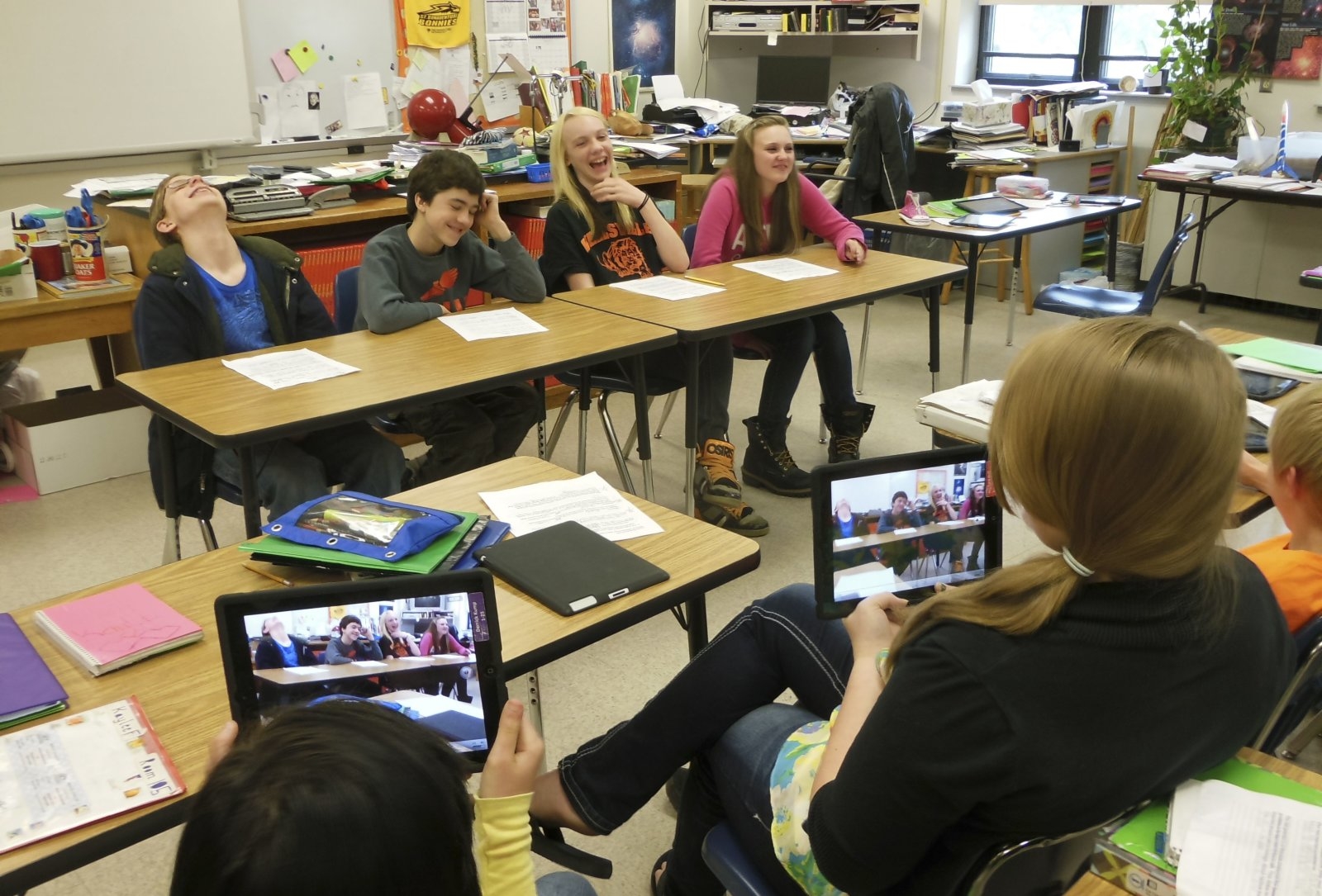 According to a new report from Bloomberg, Apple, who declined to comment ahead of its event, is expected to introduce new iPads and update its software that caters to schools. That could include updated iPad Pro tablets that borrow the Face ID technology found on the iOS-powered iPhone X, as well as a likely refresh of the entry-level 9.7-inch iPad. And its iPads, which also run iOS, could get cheaper.

Apple’s struggles in schools — as well as with its iPad — mark a sharp contrast with its dominance in smartphones through the iPhone, underscoring the changeability of the tablet business. But Apple has no intention of giving up, since getting children hooked on its products early helps ensure future generations of loyal customers.

“In its first major product event of the year, Apple will return to its roots in the education market,” reads the report. “The event on Tuesday at Lane Technical College Prep High School in Chicago will mark the first time Apple has held a product launch geared toward education since 2012 when it unveiled a tool for designing e-books for the iPad. It’s also a rare occasion for an Apple confab outside its home state of California.”

Apparently the device set to be announced will be a new version of the company’s cheapest iPad, which presumably means the 9.7-inch iPad (2017). The consumer version of that currently starts at $449 CAD, so this new version might cost less.

The invitation sent by Apple last week also indicates that the new iPads could be compatible with the Apple Pencil. Currently, the device only works with more costly iPad Pro models.

Earlier this month, Apple-watcher Ming-Chi Kuo of KGI Securities published private investor notes stating that a new, cheaper MacBook Air is due during the second quarter of 2018.  Sources speaking to Bloomberg said this model is in the works and will cost less than $1,000 USD, but “probably won’t be ready in time for next week.” 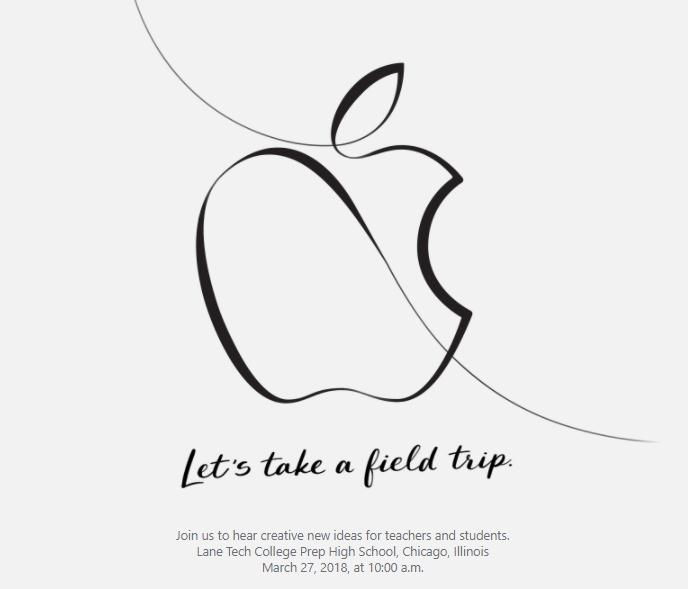