The ‘iPad Magician’ is Back: This Time Showing Off His ‘Smoking’ iPhone [VIDEO] 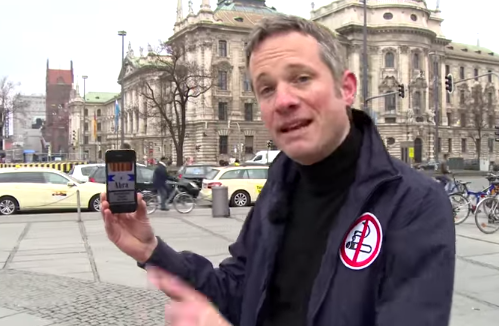 Simon Pierro from Germany is known as the ‘iPad Magician’ (or the official Angry Birds magician) and he’s back with a new iOS magic series, which kicked off yesterday with the following demonstration of his “smoking” iPhone app. Pierro’s street magic with his iPhone and a cigarette will have you thinking twice about how he was able to pull these tricks off.