Adobe plans to finally launch a full version of its popular photo editing app Photoshop for the iPad. 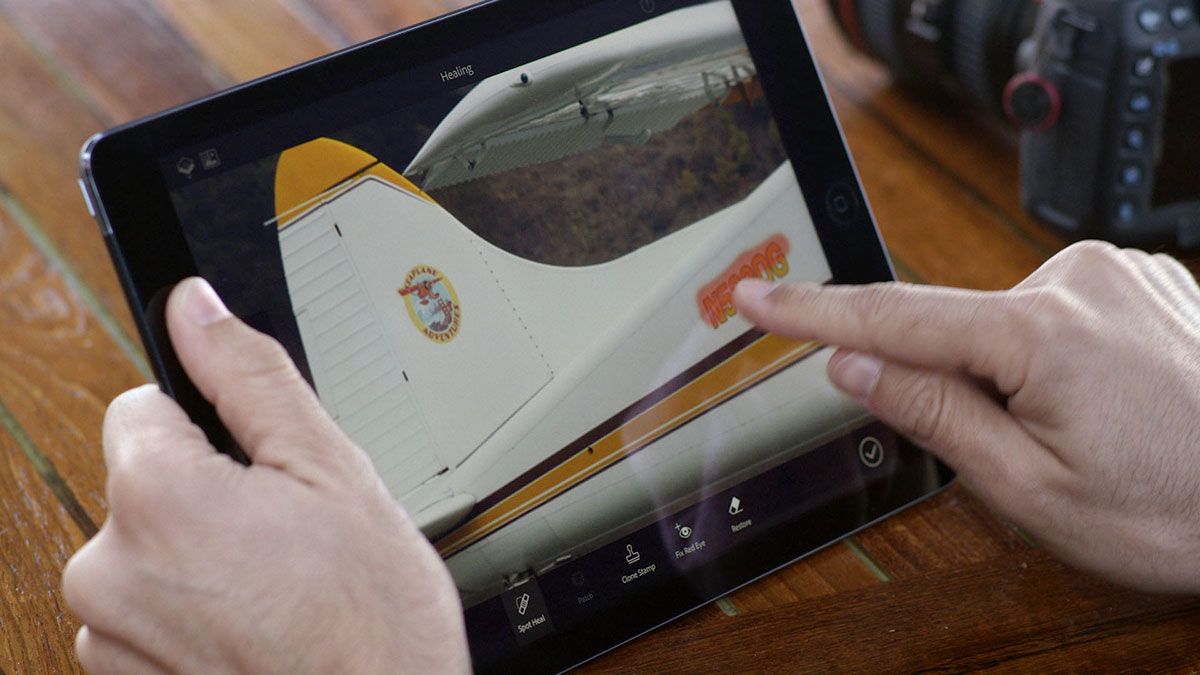 According to a new report from Bloomberg, Adobe is currently going through a multi-year strategy-shift which involves transitioning its desktop apps to a cross-platform architecture. This will allow the firm to make full-versions of its desktop apps available across mobile devices, without compromising the desktop experience.

Adobe appears to have confirmed the rumour, too. Scott Belsky, chief of Creative Cloud at Adobe, told Bloomberg that the company is working on a new cross-platform version of Photoshop, but declined to specify the timing of their launches.

“My aspiration is to get these on the market as soon as possible,” Belsky said.  “There’s a lot required to take a product as sophisticated and powerful as Photoshop and make that work on a modern device like the iPad. We need to bring our products into this cloud-first collaborative era.”

Adobe has released multiple Photoshop-branded apps for the iPad in the past, starting with a version that appeared only months after the iPad’s 2010 debut. But all of the apps have been stripped down for mobile devices, with limited features, and none has strongly resembled the full Mac and PC version of Photoshop.

One issue will likely be the numerous architectures and systems that underpin Adobe’s key pieces of its Creative Cloud. Photoshop, Premiere, and Illustrator may need ground-up re-writes to work better with both each other and multiple devices in the future. When completed, however, people who pay for Creative Cloud will be able to seamlessly switch between devices — including iPads — when working on projects.

It’ll likely be a free download, but will no doubt require a Creative Cloud subscription to access its full feature set when it finally releases to the public.

Recently released iOS 16.3 has fixed an Apple Maps security bug that may have allowed some apps to collect user location data without permission, 9to5Mac reports. Last week, Apple released iOS 16.3 and iPadOS 16.3 with a bunch of new features including: Support for physical security keys as part of the two-factor authentication sign in...
Usman Qureshi
17 mins ago

Apple has launched MLS Season Pass globally on the Apple TV app, ahead of the 2023 season that kicks off on February 25, 2023. An MLS Season Pass will provide fans all MLS and Leagues Cup matches, plus hundreds of MLS NEXT Pro and MLS NEXT games as well. Apple says there’s some free on-demand […]
Gary Ng
42 mins ago

Anker has finally broken its silence on the eufy Security fiasco. eufy is Anker's privacy-centric smart home security brand, which landed in scalding hot water after its always-encrypted, local storage-only surveillance cameras were found to be streaming unencrypted live footage that could be accessed through a simple media player. Responding to many calls for answers...
Nehal Malik
44 mins ago