Apple reportedly limits the amount of RAM apps can use on the new M1 iPad Pro. 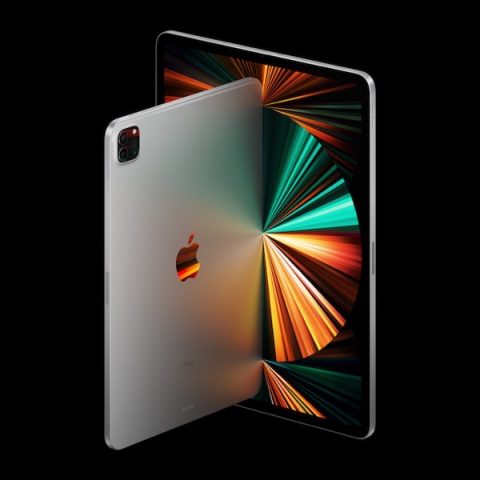 One of the highlights of the new M1 iPad Pro lineup is that it comes with a minimum of 8GB RAM, with the 1TB and 2TB storage variants shipping with a massive 16GB RAM. That’s a huge leap from the 2020 iPad Pro, which shipped with a maximum of 6GB RAM.

However, as it turns out, iPadOS currently limits apps from accessing more than 5GB RAM on the M1 iPad Pro.

According to a new report from MacRumors, a developer has confirmed that apps on iPadOS all have access to the same amount of RAM on the new M1 iPad Pro, even the larger 16GB models.

After announcing its new M1 iPad update, illustration app Procreate confirmed on Twitter that “all M1 iPads have the same amount of RAM available” for developers to use.

As of now, all M1 iPads have the same amount of RAM available. As soon as we have access to more, we’ll pass that on to you, too 💜

The developer continues to state that no matter what M1 iPad Pro version you have with you, apps will continue to be limited to using only 5GB of memory. The developer also states that if the app uses more, it simply crashes.

“There is a big problem with ‌M1‌ ‌iPad Pro‌,” the developer says. “After making stress test and other tests on new ‌M1‌ ‌iPad Pro‌ with 16GB or RAM, it turned out that app can use ONLY 5GB or RAM! If we allocate more, app crashes. It is only 0.5GB more that in old iPads with 6GB of RAM! I suppose it isn’t better on ‌iPad‌ with 8GB.”

It is unclear why Apple has kept such a limitation on the M1 iPad Pro despite shipping them with base 8GB RAM. On the 16GB M1 iPad Pro models, the additional RAM can help with multitasking as the devices can have multiple apps open in the background for a longer period of time.

This limitation also means that if you were planning on buying the 1TB or 2TB iPad Pro for the additional RAM hoping for better performance, you could be disappointed.