Apple has published its videos shown on stage today at its “Let us loop you in” special event to its YouTube channel. 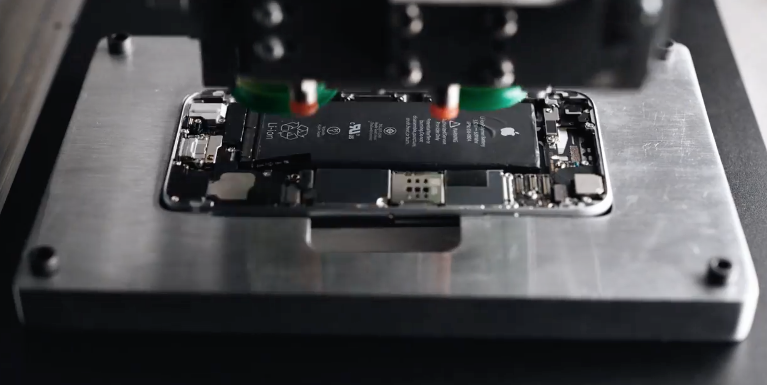 Apple turns 40. A celebration of four decades of ideas, innovation, and culture.

An open source software framework, ResearchKit is helping medical researchers and doctors produce insights and discoveries at a pace and scale never seen before.

True innovation means considering what happens to a product at every stage of its life cycle. Liam disassembles your iPhone when it’s no longer functioning, so the materials inside can live on.