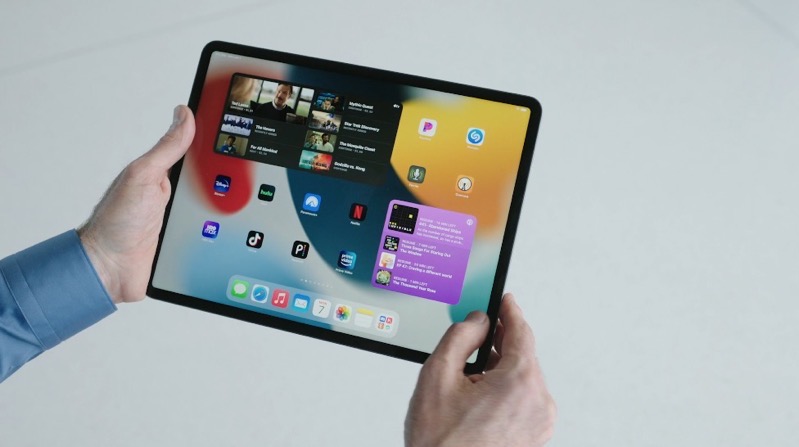 At WWDC21, Apple has announced iPadOS 15, which now lets you add widgets to your Homescreen, similar to what’s possible with iOS 14 on your iPhone.

Also new is App Library to organize your apps, plus an easier way to get into split-view mode for Multitasking. Also new are new outfits for Memoji stickers, improvements to Spotlight search, interactive memories in Photos, Live Text to let you copy text from photos and more.

iPadOS 15 will also let you build apps right on the device in Swift Playgrounds, while the Translation app is now available on iPad. FaceTime also gets new audio and video enhancements, just like iPhone. Game controllers are also now supported. 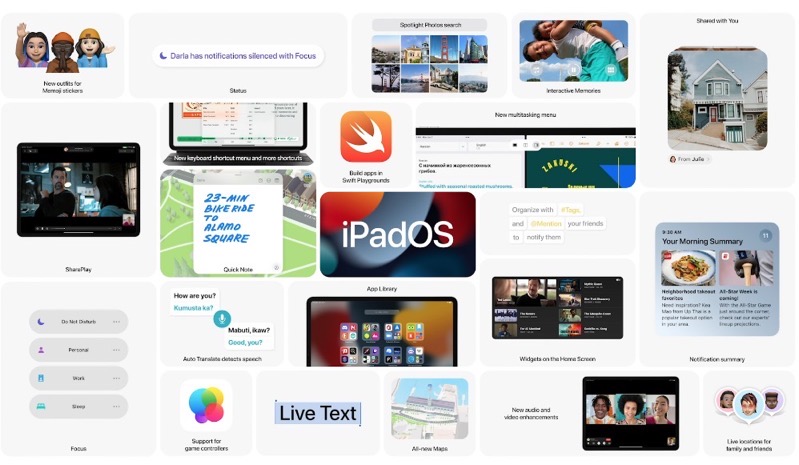 With mere weeks remaining in Ian Scott's term as chairman of the Canadian Radio-television and Telecommunications Commission (CRTC), one telecom expert has said his tenure has proven "disastrous for public confidence" in the regulator. "I think it’s been disastrous for public confidence at the CRTC at the very time that the government wants to hand...
Nehal Malik
45 mins ago