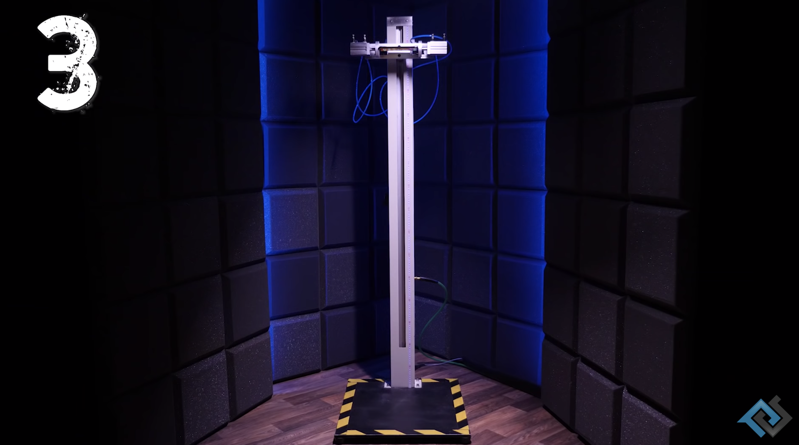 Both phones faced back, corner and face drops. Check out how the “toughest glass in any smartphone” performed below:

In the end, the iPhone 11 Pro Max did not fare as well compared to the Galaxy Note 10+, it seems, according to PhoneBuff. Both phones saw their glass crack from the drops. #becauseglass